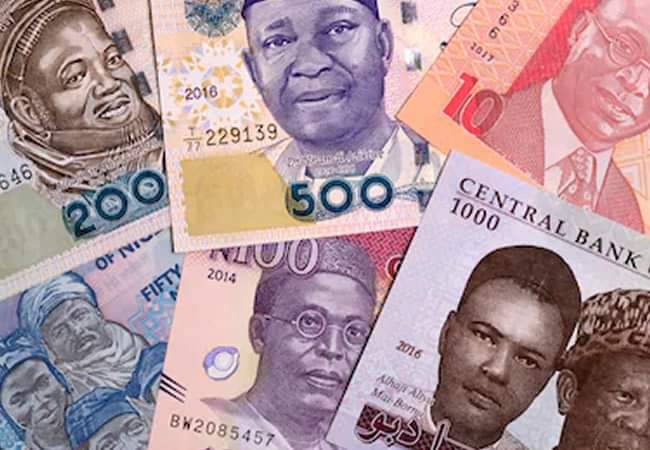 As it is with most government policies, some Nigerians are already expressing distrust with the latest announcement some hours ago by CBN of its plan to faze out the present Naira notes by January 31st of next year (2023) and the plan introduction of a new design of same by the 15th of December, 2022.

Well, from time immemorial, I give credit to people when they deserve it, even when I don’t like you, and this time around will not be different. Since the inception of this government, I can count at least 5 of the present government policy somersaults and I can boldly say, hardly does it have good ones. But on this plan by the #CBN, they should be commended and not just throw under the bus as usual.

I read where someone (obviously, an anti-government person) alleged it’s a plan by the government to embezzle money towards the tail end of its tenure; reason for the sudden and swiftness of the said plan. i really do not understand that part, but if it is said that some will use the plan to embezzle money, especially, funds earmarked fr the new printing, I would not begrudge such fellow.

Having said the above; I strongly believe the merit of the plan is much more and is of more benefit than the demerits of it. Why do I say so?
Firstly, the most important merit is that it would rendered most criminals jobless, especially those collecting ransom. It will make it easy to detect those planning to use large sum of money for nefarious activities if any one . Every money being hoarded now will be useless, unless you take them to bank for deposit before the time frame elapse; and I’m sure you are aware what that means? You will have to explain where you get huge sum of money coming in to deposit in banks around that period. It doesn’t matter the banks unless your account is not linked with BVN. EFCC will be waiting to receive all the money from your septic tanks, wardrobe, those buried, those in your boot and the sacks, otherwise, you are going back to square one.

In addition to the above, it will also work in one way or the other against those planning to stock cash for vote buying in 2023 general election. If anything, I believe all and sundry should be happy at least for this particular reason.

Also, it will bring some sanity and decency to our notes, at least for some time before some people keep using it to wipe away their sweat after removing from bra.

Lastly, I think it will reduce the money in circulation and help strengthen the purchasing power of the legal tender and in so doing reduce inflation.

These are my humble opinion, so I will implore us all to see the cup half full instead of half empty this time around, even though I understand where most of our pessimism is coming from.

Let’s what and see.

NB: I have seen that more and more people are not okay with the planned changed as against the only person I made mention of when I started out to write early in the morning before I got busy.

UPDATE ON ATTACKS BY HOODLUMS ON POLICE FORMATIONS IN ANAMBRA STATE