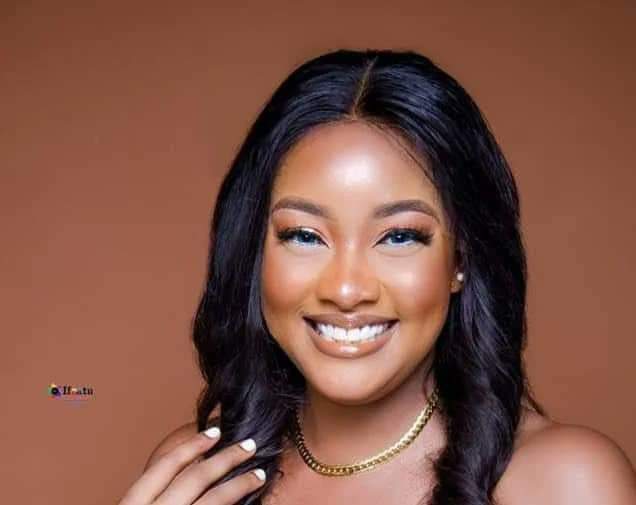 On Monday morning, Onyinye Enekwe, a graduate of the Nnamdi Azikwe University, left for Ikoyi where she worked as second personal assistant to Femi Osibona, owner of Fourscore Homes.

Chinedu Enekwe, her cousin, said she joined Fourscore Homes the week before.

Around 2pm on Monday, the building collapsed, with Onyinye and several others still trapped in the rubble as of Wednesday afternoon.

According to Chinedu, the family has heard nothing from Onyinye since the building collapsed.

“She left her elder sister’s house around 6am for work on that day,” he told TheCable.

Chinedu added that Onyinye had taken a picture of her at the site, which she sent to her older sister just as she arrived at work on Monday morning.

Chinedu, however, said the family members are praying for her safe return.

“We’re hopeful. We believe she will be found. We are in prayers for her to be found,” he told TheCable.

There is no official figure of the number of persons who were in the building before the incident happened, but over 50 people are said to have been trapped.

TheCable had reported that Osibona is also believed to be trapped in the rubble as he hasn’t been seen since the day of the incident.

As of Wednesday, the death toll had risen to 22, while nine persons have been rescued.

SOME PASTORS HAVE CONCLUDED ARRANGEMENTS TO BLACKMAIL ME FOR EXPOSING THEIR TRICKS – PASTOR...

IGP ORDERS ALL DEFUNCT SARS PERSONNEL TO REPORT AT THE FORCE HEADQUARTERS FOR DEBRIEFING,...