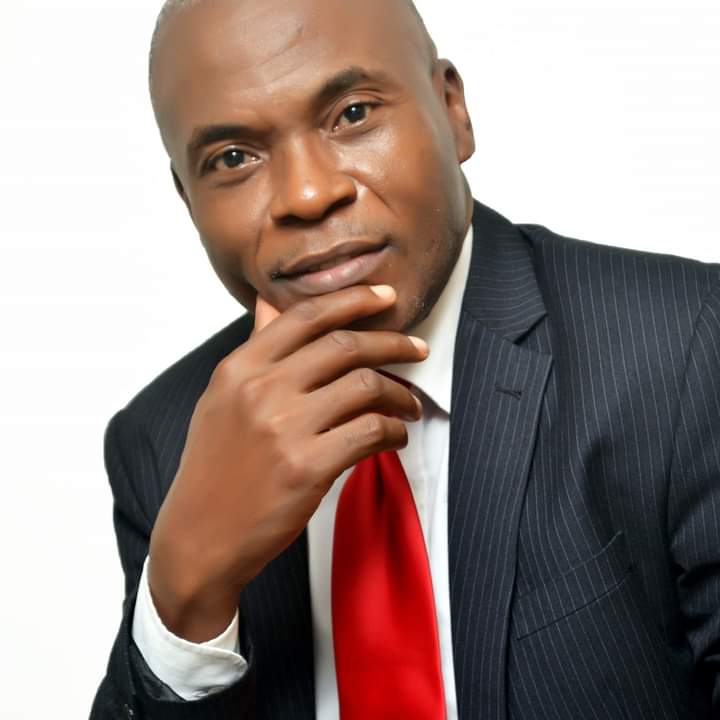 Governor Charles Soludo is not contesting for president.Soludo’s party has no chances of even winning a state in the presidential election.Soludo’s guber seat is not under threat of reelection or impeachment.

Soludo was never attacked by Peter Obi or his supporters.Peter Obi attended his swearing-in ceremony at which slaps were exchanged.

Soludo did not take over from Peter Obi.
Even an Ngige that was removed for Peter Obi to take over refused to be drawn into the politics of saying whether he would support Peter Obi or Tinubu when he was asked so during a TV interview recently.

Soludo refused to comment or make snide remarks when asked to comment on the redesigning of the naira note by one of his CBN successors.

But even though Soludo said he did not want to comment about Peter Obi, he repeatedly made denigrating remarks about him.

When the Anambra State election campaign was on, I made it clear that in spite of Soludo’s book intelligence that I would prefer Valentine Ozigbo to him. I took that decision years ago when I heard Soludo publicly ridicule Dr. Ngozi Okonjo-Iweala, Mr. Peter Obi and even his sister-in-law, Prof. Dora Akunyili, in the name of politics.

It was clear to me that although Soludo was high on book intelligence, he was low on emotional intelligence. Any time people think too much of themselves, they take every opportunity to denigrate anyone they perceive as taking the shine off them. It is a sign of superiority complex.

Emotionally intelligent people know that the sky is too wide for all the birds to fly without colliding with one another.

Any time an educated person acted below expectation, my parents would say: Passing Six is not Passing Sense!

A wise person should know when to talk and when to keep quiet.

Why I saved money - Peter Obi

As Africa-European Union (EU) Campaign Berths in Lagos, Amb Isopi says: ‘We see Africa from the Lens of Nigeria’

Why I saved money – Peter Obi