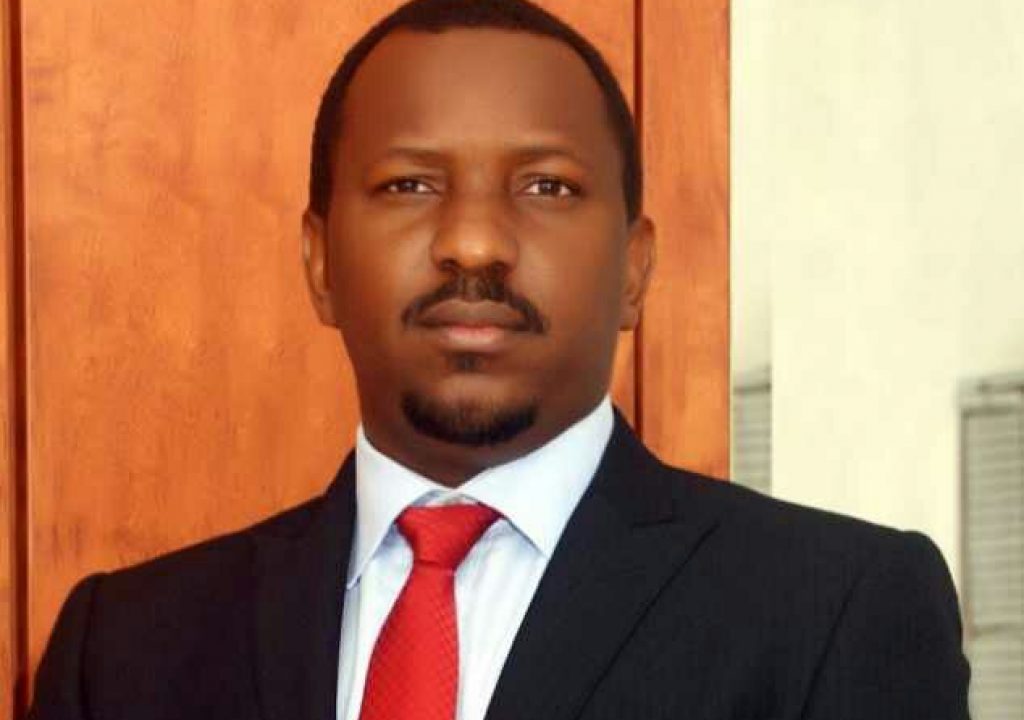 Nigeria’s apex court, the Supreme court has declared the formation of League Management Company (LMC), the company that currently runs the Nigeria professional football​ League as an aberration and deceit.

In a land Mark judgement,​ the Supreme court said the LMC was fraudulently floated to avoid and evade pre existing debts and other obligations owed by the Nigeria Premier league Limited that is mandated by law to run profession football league in Nigeria.

It also chastised the lower courts that declared the Nigeria Premier league Limited dead and pronounced it alive.

” It is curious that after the judgement of the lower court presided over by Justice Okorowo on the 24th of June 2016, the Nigeria Premier League Limited received bank drafts to the tune of N244,000,000.00 (two hundred and fifty four million Naira) issued by Total Promotions Nigeria Limited which it took value in and subsequently transferred to Club owners.”

” Of not is that the judgement of Okorowo is not the dissolution order within the purview of the provisions of section 454 (1) of the company and allied matters act (CAMA).

They further said that indeed injustice had been done in this matter and ordered the LMC to pay the sum of three million Naira to the appellant.​

It denounced the judgement of both the Federal High court and the appeal court.

On Dreadlocks and Dada, My Experience Growing Up With Them!