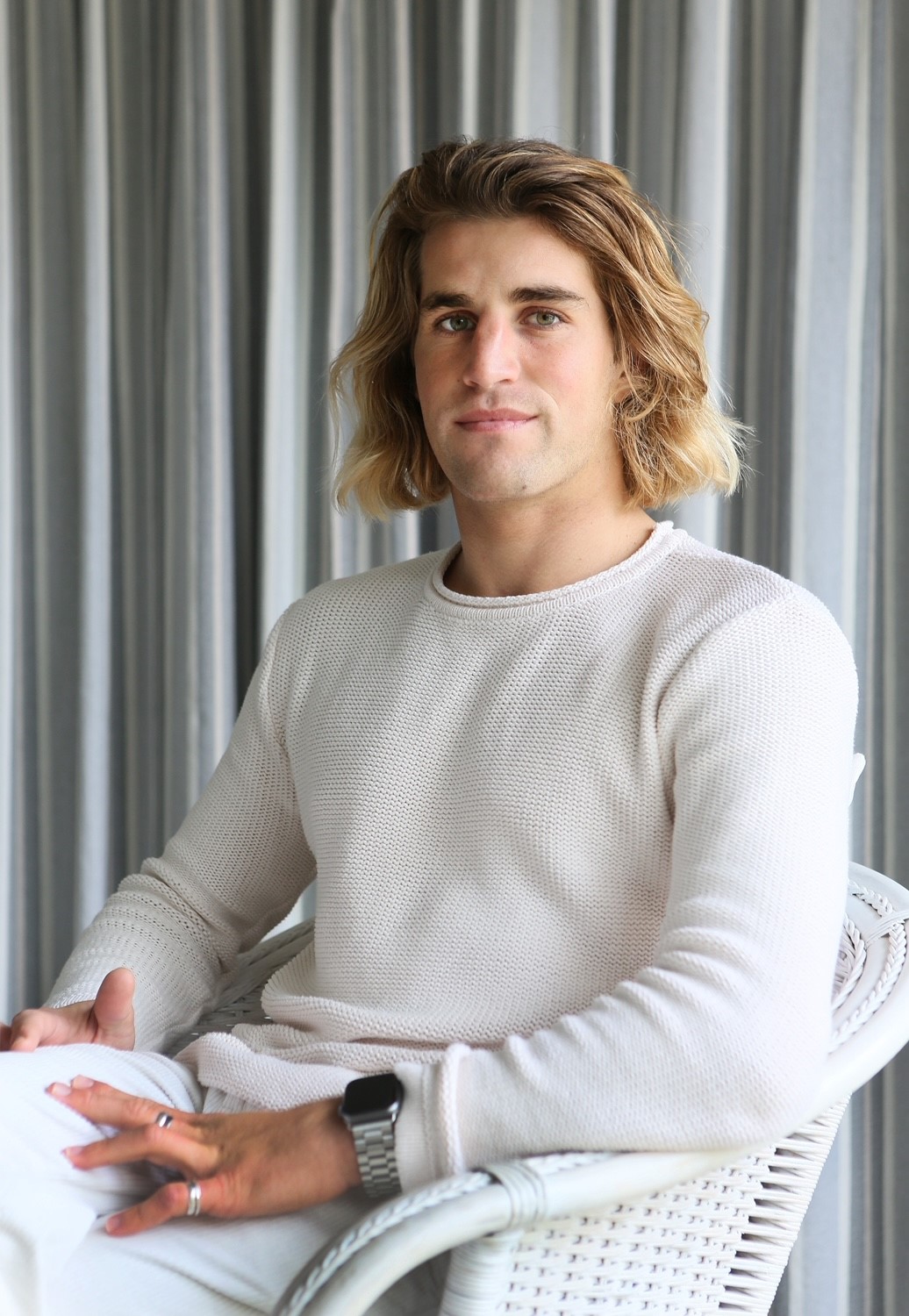 Because of its severe impact on agriculture, water resources, human health, infrastructure, ecosystems and energy, climate change is an environmental and humanitarian crisis that can no longer be ignored. Given that most of South Africa’s carbon emissions result from energy generation and the fact that as much as 80% of South Africa’s primary energy is powered by coal, our future prospects seem scary.

It’s tempting to think of climate change as a problem that can only be addressed by national governments and industries. This is not the case. People have played a role in causing climate change, but we now have an important opportunity to fix it.

Carbon offsetting has proven to be a compelling mechanism for reducing emissions and ultimately reducing the environmental impact of our daily lives and commercial activities. While carbon offsetting sounds complicated, it is actually straightforward. The logic behind carbon offsetting is that it generates a net climate benefit that passes from one entity to another. In other words, if you can’t eliminate certain carbon outputs, you can do something to counteract them.

Such projects usually take place in developing countries and usually involve rolling out clean energy technologies such as solar plants or wind farms, or countering CO2 directly by planting trees. These projects can sell the results of their emission reduction in the form of carbon credits to businesses or individuals who want to offset their emissions. Carbon credits are certified instruments that represent an emission reduction of one metric tonne of CO2 or an equivalent amount of other greenhouse gasses. By purchasing carbon credits, they can be used by the purchaser to neutralise the emissions of their activities or products.

Offset projects are not only a cost-effective way to achieve emission reduction, but also facilitate the channeling of capital to rural development projects with the effect of creating employment, restoring deforestation, reducing land degradation, protecting biodiversity, and encouraging energy efficiency and low carbon growth.

What does carbon offsetting have to do with sustainable e-commerce?

For shoppers and ecommerce sellers alike, carbon offsetting is an immediately accessible means of neutralising the carbon created by the activities we cannot avoid. Avoiding carbon-emitting activities is usually the main goal for anyone committed to addressing climate change, but where emissions are unavoidable (such as is the case with online shopping, particularly with same-day delivery), carbon offsetting through an emission reduction project will make a significant impact.

Carbon offsetting: as straightforward as ‘add to cart’

This is where Curbon can help, by using data-driven technology, ecommerce sellers and shoppers alike now have the opportunity to tackle climate change, one purchase at a time. Integrated into ecommerce software, the Curbon API uses industry standards to estimate the total emissions of the contents of a cart at checkout and this amount is added to the shopper’s invoice. By contributing between 1.8 and 4% of cart spend, an individual can offset the carbon impact of the goods they are purchasing, as well as the impact of delivery of their order.

For ecommerce sellers, reducing the impact of their business on the planet and becoming carbon neutral is becoming an essential competitive differentiator.  Informed customers are seeking out companies with sustainable business practices, specifically concerning climate change. By facilitating carbon offsetting for customers, not only will this have a positive environmental impact, but it will also increase customer loyalty, improve brand perception, and boost sales.

Interview motivation – New startup on a mission to curb the environmental impact of online shopping.

Curbon has just launched a plug-in created to help online shoppers fight climate change. Using data from the world’s leading climate science institutions, the startup’s flagship product estimates the emissions of customers’ carts at checkout and empowers shoppers to neutralise the carbon footprint of their purchases on e-commerce stores in real-time.

Dedicated to minimising the environmental impact of the entire e-commerce value chain, Curbon’s API uses the process of carbon offsetting to reduce, and ultimately neutralise, the carbon equivalent emissions of users’ online purchases. Bringing together thousands of data points, Curbon estimates each online order’s carbon footprint by calculating the emissions involved in the sales process – from retailer to end customer, and the entire production process of goods and services too.

The Curbon team have just started their journey, have grand ambitions and super passionate about changing the world.

Let us know if you would like to interview the team.

HOW SA's CLOUD MARKET IS MATURING