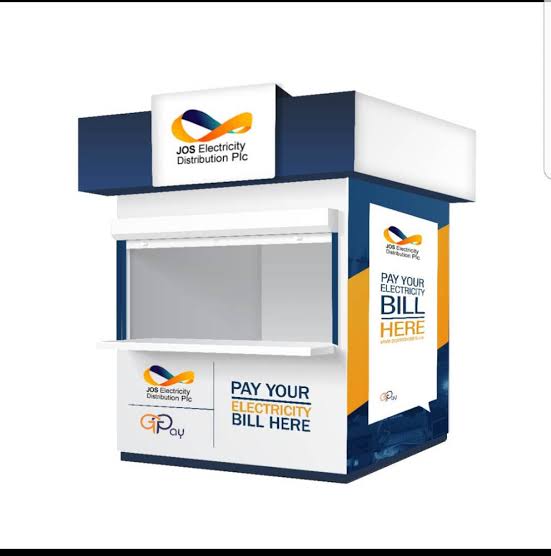 Agency banking has always been one way of bringing banking to the people and also the inclusion is awesome. With a lot of stalls lately doing the basic banking stuff, this has reduced the long lines that have been associated with Nigerian banks, unfortunately, the people in the ecosystem of Agency banking handling PoS machines can’t sing Kumbaya anymore due to insecurities.

Just few days ago, a lady was brutally murdered in Aba, Abia state for oke thing! She is a POS (Point of Sale) machine operator, her cash for transactions taken and her life taken. This has dampened the morale of the agents and many of them are trying to quit the busineess in Aba , Abia state!

“Omila” as they call it in Benin, the PoS operators in that ancient city are literally sleeping with one eyes open, some have described their busineess nightmarish and customer apathy high. People don’t know when to go to PoS and get money but risked robbed while the operators are so scared that they can’t differentiate the customers and the robbers ! The business is getting a low turnout due to the attrction to robbers – cash at hand! Speaking on this, Osato a resident of New Benin said ” if we don’t arrest the situation, the benefits of PoS and Agency banking would be lost and it would bee back to long ques in the bank. The security situation is alarming and there is need to protect those doing the business . “

The news are no longer funny, the news are worrisome and what these PoS operators face daily in the hands of robbers is enough to make some of them close shop. Just One week after armed robbers shot dead a Point of Sale (POS) operator along Market Road, Aba, Abia State, another operator identified as Ezinne Grace Iroh, has been killed at Ukaegbu Road, in Ogbor Hill area of the city, this was after the robbery at POS shop at NO: 98 market road Aba.

In Lagos, a fake Police officer, 37 years old, David Omoruyi of No. 4, Job Street, Afromedia, Otto-Awori Local Council Development Area, was arrested at about 12.12 am, on January 19, 2021, by the Police operatives attached to Area E Command, Festac; while the suspect terrorising POS operators, 24 years old, Korede Anifowose, was arrested at about 12.45 pm over the weekend, by the operatives attached to Ipaja Division.

Somewhere in Abesan Estate, Lagos, an Agent had closed shop due to the activities of scam artist. The scam artist came and did a fake credit alert and the poor young girl who is handling the PoS gave her the huge amount thinking that it was real , not knowing that it was fake as it is… This particular salutation set thee girl back and up-till the time of this report she hasn’t been able to reopen that business , the lost was about hundreds of thousands coupled with phobia, the business closed.

Industry stakeholders and watchers have called on the government to up their security infrastructure and protect the Agent and PoS operators while at the same time trying to make the people in the North to fully understand and adopt Agency Banking and digital banking as a way of doing business. Failure to nip this at the bud would mean that the banking halls would be crowdy and Fintech firms that have been developing innovative solution would be dampened.

FG LAUNCHES RELIEF PROJECT FOR MIGRANT RETURNEES IN THE NORTH