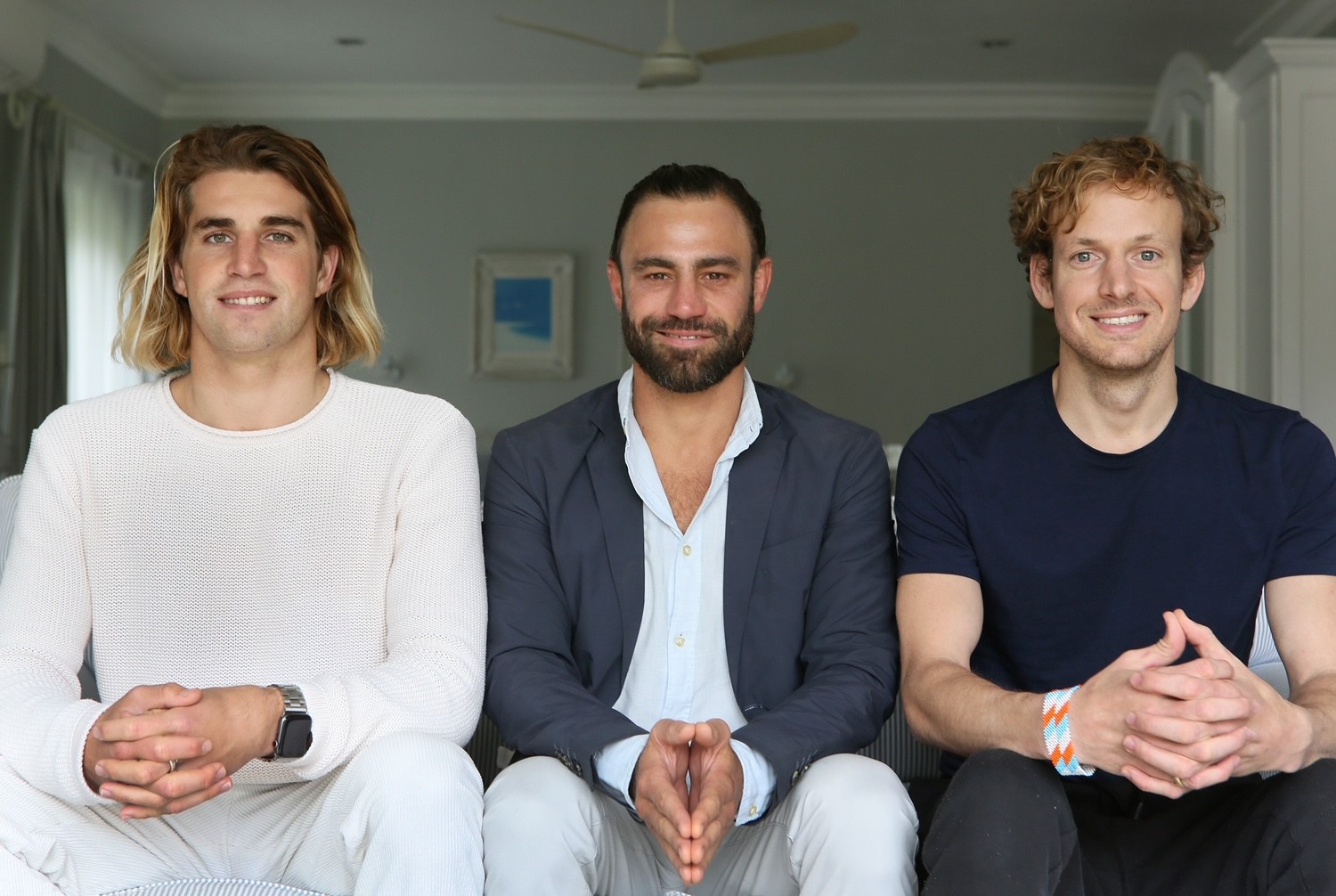 Curbon’s unique offering gives shoppers the opportunity to take direct, meaningful climate action with every online purchase. Using data from the world’s leading climate science institutions, the startup’s flagship product estimates the emissions of customers’ carts at checkout and empowers shoppers to neutralise the carbon footprint of their purchases on e-commerce stores in real-time.

Dedicated to minimising the environmental impact of the entire e-commerce value chain, Curbon’s API uses the process of carbon offsetting to reduce, and ultimately neutralise, the carbon equivalent emissions of users’ online purchases.

This pioneering solution, a retail-first in South Africa, sits in the checkout flow of Curbon’s partners’ e-commerce stores and is also available for Shopify, WooCommerce, Magneto and other platforms. Bringing together thousands of data points, Curbon estimates each online order’s carbon footprint by calculating the emissions involved in the sales process – from retailer to end customer, and the entire production process of goods and services too.

Curbon co-founder and director Mark Jones says until now, consumers had very few options available to directly curb the impact their shopping has on the planet. “Curbon makes shopping more sustainable. As more people consider the impact of their choices on the environment and demand more transparent and sustainable business practices from the brands they support, Curbon helps make a tangible financial contribution to climate projects possible for the first time in South Africa.”

And as online shopping continues to grow at a rapid pace and millions of consumers click the checkout button across the globe, carbon offsetting has emerged as an effective mechanism to lower the environmental impact of current levels of consumerism by investing in climate projects which reduce emissions. “While scientists and policymakers have the latest and most accurate information about climate change and the most effective measures to mitigate its worst effects, consumers often do not. Add to this the understandable anxiety about climate change as a massive complex global issue and many people feel overwhelmed to the point of being despondent. Given that so much of today’s consumption is facilitated online, the ability to offset one’s carbon impact is an enormous opportunity to take action to shift the status quo in which every act of carbon offsetting, no matter how small, makes a measurable difference,” adds Jones.

Aside from treading lightly on the planet, the addition of the Curbon’s carbon neutral checkout to e-commerce offers a clearer path to sustainability for retailers, while boosting brand value and creating customer loyalty. “The relative importance of sustainability during the purchase process is becoming more apparent. Consumers want to do the right thing, and support businesses who share their concern for the environment. The South African online retail space has more than doubled in just two years, topping R30,2-billion in 2021. If only 20% of South Africans fund 2-3% of the value of their online carts towards carbon offsetting their purchases, R150 million would be raised to fight climate change,” adds Curbon co-founder and director Michael Pollock.

The most recent Intergovernmental Panel on Climate Change (IPCC) paints a troubling picture of climate change but asserts that we can still mitigate the most severe impacts – provided we act now. It further estimates at least 32 million people will be pushed into extreme poverty because of climate change. Says Curbon co-founder and director Steffen Burrows, “Climate change will only exacerbate inequality and the already grim economic reality facing many developing nations, including South Africa. The science is unequivocal: Climate change endangers the well-being of people and the planet, but we still have an opportunity to realise a sustainable, liveable future for all.”

Nigeria Takes the Lead in Exploration, Production and Regulation in 2022