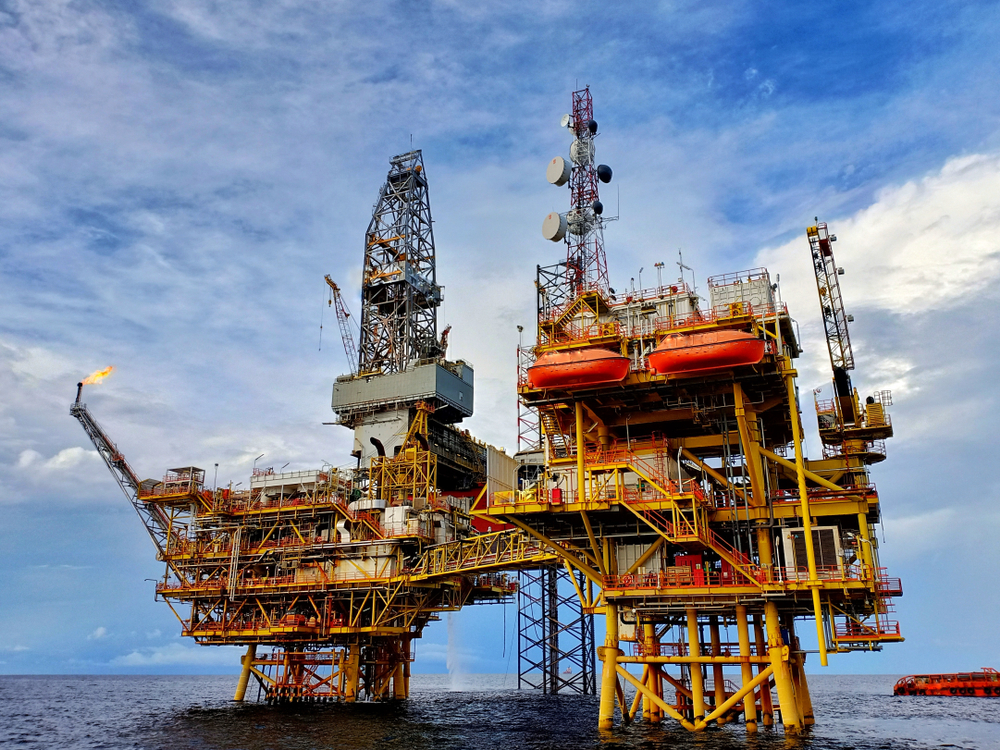 The secretary-general of APPO, the African Petroleum Producers Organisation, has come out in support of the recent decision by OPEC to cut production by around 2%, on the side-lines of Africa Oil Week (www.Africa-OilWeek.com) in Cape Town.

“It is a decision well taken,” said APPO secretary-general Dr Omar Farouk Ibrahim, on the sidelines of Africa Oil Week, being held here. “I believe it is the right thing to do to save the industry and also to ensure that there is stability for today and tomorrow.”

The decision by OPEC, which includes major oil producers Russia and Saudi Arabia, as well as African countries and APPO members Nigeria, Algeria, Angola, Congo and Libya, saw the price of Brent crude oil rise 1,5% to more than $93 a barrel.

“Every country has a responsibility to protect the interests of their citizens and if by reducing production, they see it as serving their best interests, so be it. When developed countries make decisions, they don’t sit and think [about] how it is going to affect developing countries. The interest of their citizens is paramount.”

The decision by OPEC (The Organisation of Oil Producing Countries) was made following the 33rd OPEC and non-OPEC ministerial meeting on 5 October. In a statement, the organisation said it would “reduce overall production by 2 mb/d, starting from November 2022.

It said the adjustment was being made “in light of the uncertainty that surrounds the global economy and oil market outlooks, and the need to enhance the long-term guidance for the oil market.”

The move comes in the context of a global economic downturn, the war in Ukraine, and the recent G7 cap on the price of Russian oil exports, as part of a new sanctions package against Moscow.

Dr Ibrahim’s comments reflect a growing assertiveness among African oil producers that the region has the right to chart its own energy course.

Africa Oil Week, being held here this week has seen the continent speaking with one voice on the defining energy challenge of our time: that Africa will determine how best to balance its own development with sustainability.

Keynote speakers, government representatives, analysts, industry leaders and panellists have all said that the hardships of energy poverty are every bit as dangerous as the risks of climate change. In this context, Africa is best equipped to determine how it can meet its climate commitments while giving its people access to the energy required to deliver a better future for its people.

“We must all remember that more than half of our continent’s people do not have access to modern energy – specifically electricity,” said H.E. Dr Amani Abou-Zeid, Commissioner for Infrastructure and Energy for the African Union Commission, official Africa Oil Week partners.  “Africa’s low levels of access to modern energy means that Africa will have to utilize all forms of its abundant energy resources to meet its energy needs.”

Abou-Zaid said the AU was guided by Africa Agenda 2063, a development blueprint that calls for universal access to affordable and reliable energy for both production and household use in Africa.

Rashid Ali Abdallah, Executive Director for the AU’s Africa Energy Commission (AFREC) said Africa’s energy transition was about the continent transitioning from “no energy to energy, to fill the gap of energy access”.

“Decarbonisation or aiming to reach zero emissions by 2050 is not fit for the African context,” he said. “Perhaps it’s fit for other regions of the world. For that reason, as Africa, we need to push development and exploration in the oil and gas market.”

The AU estimates that more than 600 million (https://bit.ly/3SL9VIY) Africans live without electricity, while 900 million lack access to clean cooking facilities. The African Common Position encourages striking a balance between ensuring access to electricity for socio-economic growth and smoothly transitioning to an energy system based on renewable energy sources.

Paul Sinclair, VP of Energy & Director of Government Relations, Africa Oil Week and Green Energy Africa said, “we are delighted to have partnered with the AU this week to ensure we drive regional oil and gas markets in an Afrocentric energy transition.