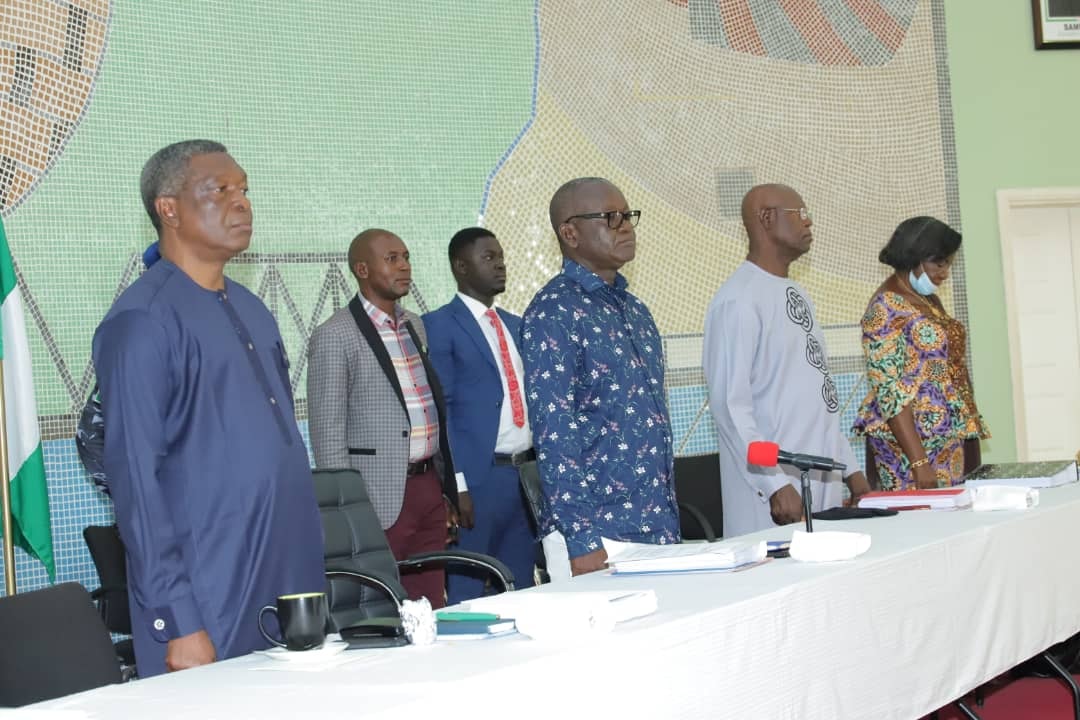 Benue State Governor, Samuel Ortom is to present the 2021 budget estimate to the Benue State House of Assembly on Thursday, 5th November 2020.

She stated that EXCO also approved that Benue Television be connected to satellite to enable viewers watch the station on their television sets and no longer only on internet platforms, stressing that modalities were being worked out to that effect.

According to the Information Commissioner, EXCO also approved Fridays as work free days for Benue workers with effect from 6th November 2020 to 29th January 2021. The decision is to enable civil servants who are farmers harvest their crops.

On the proposed Benue Youth Summit, Mrs. Addingi hinted that Governor Samuel Ortom is to meet with local government chairmen to discuss modalities towards successful convocation of the summit.

The State Executive Council, according to the Information Commissioner, urged members of the public with cases of Police brutality to avail their complaints to the panel of inquiry set up by the state for investigation and necessary action.

I NEVER ORDERED MILITARY TO KILL IGBOS IN OYIGBO - WIKE

Marriage: Teaching For Doctrine The Commandments of Men