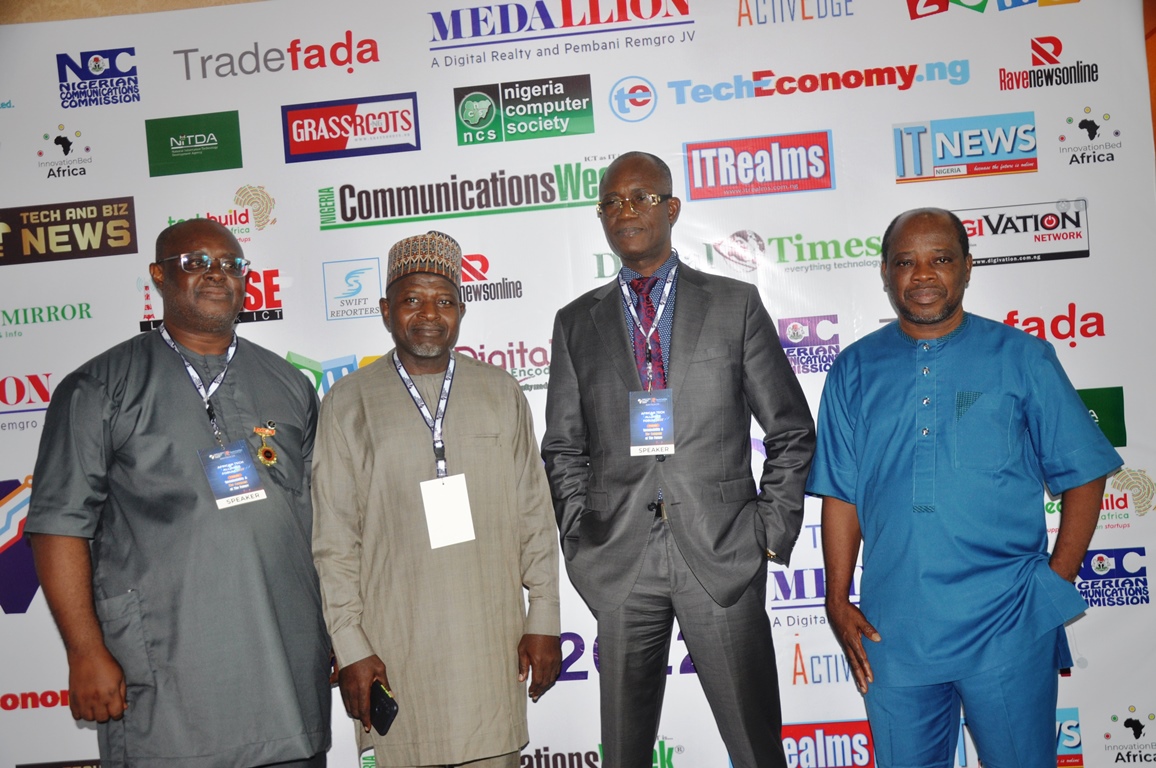 Immediate past Chief Executive Officer, CWG PLC, and Founder, Ixzdorelabs, an innovation hub and consultancy focused company, Mr. James Agada, has listed some factors that could lead to the premature death of a Startup.

Agada, who spoke to the theme: Sustainability and the company of the future, at Africa Tech Alliance Forum (AfriTECH 2.0) held in Lagos on Wednesday, listed the factors to include non-reporting of sales figures, issues around corporate governance, Court or Government interference, and inability to create new business.

A well-regarded, innovative, and versatile technology expert, Agada, while aligning with the views of economists said in his keynote address at the event that the only way to determine whether a company is alive or dead is to check whether they are reporting their sales figures.

“When a company stops reporting its sales figures, it means the company is dead. For a startup, three things are obvious: Sales, Cash and Profit. At maturity, the company’s sales, or what they call cash cow, typically flatten out. Before then, you see a steep growth in sales or what you call exponential growth.

“That sale has to translate into profit, and profit must have cash. The only thing that can kill a company is when it runs out of cash. Another thing though is that sales do not necessarily translate to cash; if you sell, you must also collect the money and make a profit. At any point the company starts declining because it’s not able to generate enough cash from the declining sales to maintain itself, death beckons,” he said.

He said that at any point a company decides to do a life extension, that’s what is at the core for the sustainability of the company, noting that between the sales a company generates and the cash it gets, it is the funding that determines where the company is going.

“At maturity, you have a lot of debt funding because you are generating enough cash and trying to minimize business risk. Kodak had misjudged where the technology it developed was leading to, leading to its decline. Customers left Blackberry and went for iPhone and Android, and that left Blackberry behind if not dead.

“Therefore, the issue of corporate governance is another thing that can kill a company. The court or government can also decide to close your company. And the inability to create new business even when you are struggling with that company can as well lead to the death of a company,” he further explained.

Agada stated that a sustainable company is one that has figured out how to balance its business risk and sales to ensure that decline does not put it in a situation where it is no longer sustainable, contending that once a company is not growing, it is dying.

In providing a solution to this, Agada opined that “the real thing is that you are looking for increased profit and increased cash flow. You have to look at what is happening around you and take those defensive and offensive actions to prevent collapse and eventual death.

CHUKWUMA SOLUDO: THEY HAVE DECEIVED YOU LIKE THE DID TO OTHERS -  EKPENYONG ISAIAH

CLARIFICATION ON THE UNFOUNDED FEARS OF MASS DISCONNECTION OF TELEPHONE SUBSCRIBERS

The 5G Olympics: Where are the fastest next-gen networks?

The Ocean on 76 Group makes inroads into digital banking