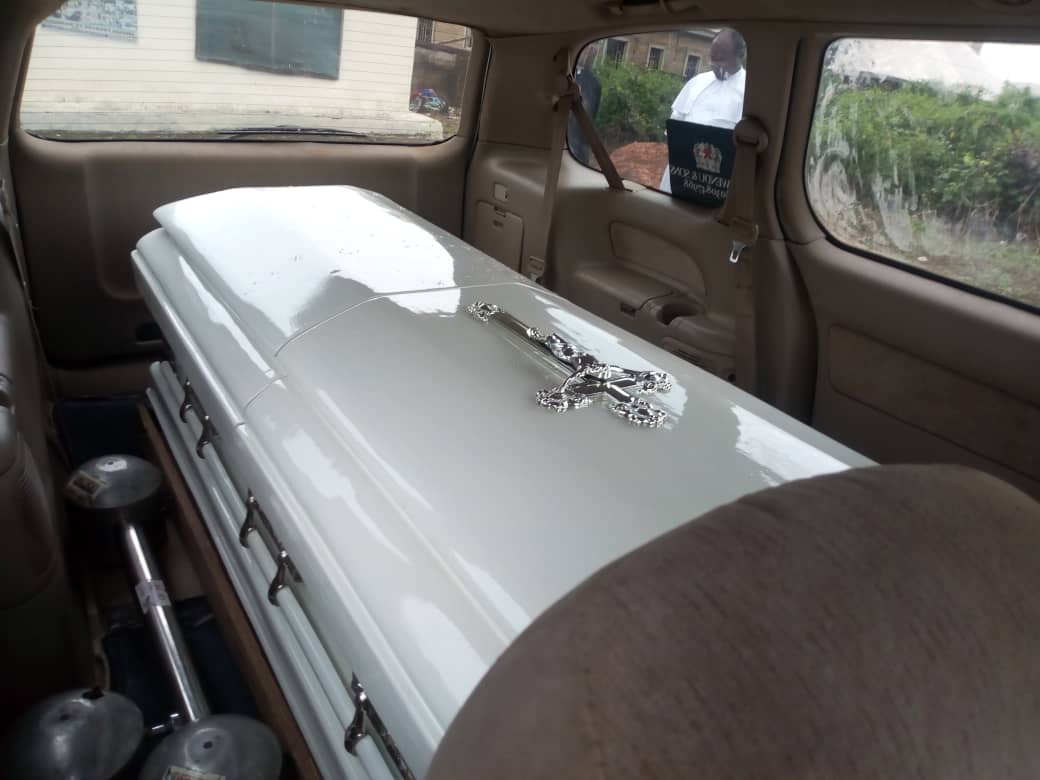 His death came as a suprise to many! Known as Papa by a whole lot, especially the seminarians of the St Peters Seminary Okigwe Diocese, the death of Fr. ILONU,the brother to Bishop ILONU. Many folks especially those of the Catholic community in the zone and Arondizuogu in particular are encouraged to bear the loss of a gem.

Coming from a strong Catholic village ,Fr ILONU has worked in the vineyard of the Lord for over 40 years. Having impacted many in many areas of life such as spiritually, financially and most importantly educationally.

He was the founding priest that laid the foundation of one of the best schools in Imo State known as St Peter’s Seminary Okigwe,which has over time build morals and capacity in all works of life with strong old boys (Alma mater ) association.

The body of the priest was laid to rest at the St Peter’s Seminary School where the who is who in Catholic community was present.

“The death of Papa was a shock to some of us, having known him for over twenty years now, we believed that he has done the best and worked for the Lord . We take solace in the fact that he is with the Lord. He was one of the people that moulded us to what we are today “, Sir Cajetan Eberendu, the president general of the St Peter’s Seminary Okigwe Old Boys association and a high Catholic Knight.

“We believe that the death of Papa is just a natural course in the scheme of things, he has done his bits which we are a living testimony. We are honored to be associated with him ” Jerry Iwuchukwu ,London, United Kingdom.

“He was a disciplinarian,he doesn’t take half measures be it in spiritual or educational affair. He is a good man that understand what it meant to mould characters” Eboh Chijioke Lawrence , Dublin Ireland

“He loves sports,apart from his high standards in education and spiritual aspect, he would ensure that we participated in football and other competition, it is a pleasure been tutored by him”, Tochukwu Ekeocha ,Lecturer, University of Port Harcourt.

With tons of econiums pouring during the funeral ceremony,it can be categorically said that Papa (Fr. ILONU ) lived a good life . This is in line with the popular Latin maxim “Vox populi vox dei” meaning the voice of people are the voice of God.