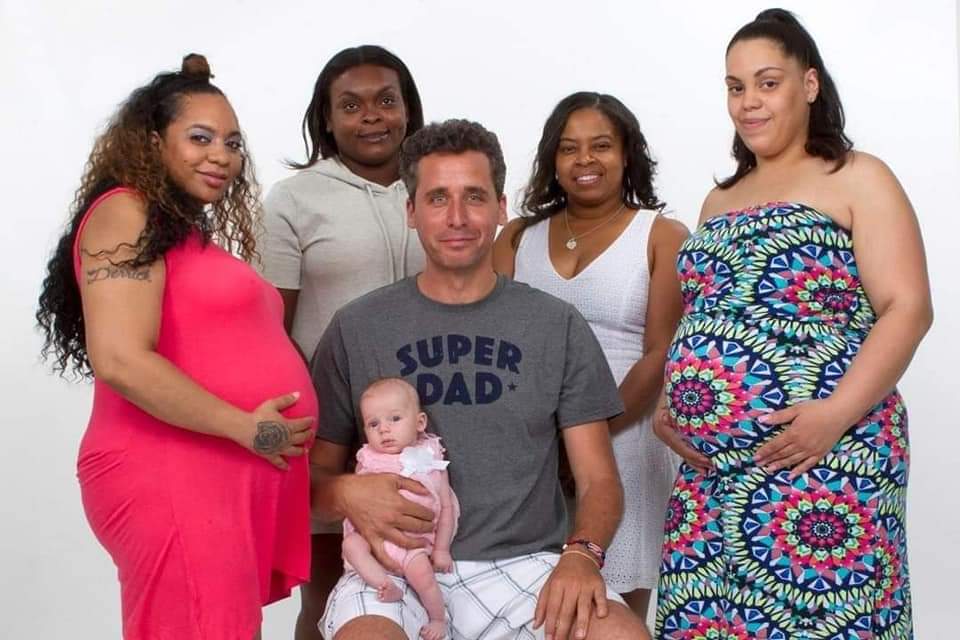 But aside from being a professor, Ari Nagel is a serial sperm donor and who has donated his sperm to women all over the world including Nigeria for those women to conceive and have their own babies.

At the moment, Ari’s sperm has given birth to 76 biological children though he is not married and does not have a child of his own.

Mr. Nagel said that women had flown him all over the world for his sperm, including to Israel, Southeast Asia, Ghana, Nigeria and the Philippines. When reached by New York reporter, Mr. Nagel was preparing to fly to Mexico to help with an insemination, then on to Florida, Maryland and Virginia, to meet with some of his offspring for their birthdays.

What influenced him to become a sperm donor?

Let’s hear the gentle man as he explains more:

“My intentions were charitable, to help people who wanted to start a family. “The demand is still extremely huge and the amount of capable donors is low,”

“I love having kids,” he said.

“It’s nice to help grow so many beautiful families, and to see how happy they are and how much love is going around.” he concluded.

In the first picture attached below is Mr Nagrel at Hero square Owerri in Imo when he visited that state to hand over his sperm to a customer in Owerri who paid for it.

Oyo'll continue to be pace-setter in physical, human devt - Makinde

We have crashed the price of Nigerian domain names – Cloudwafer