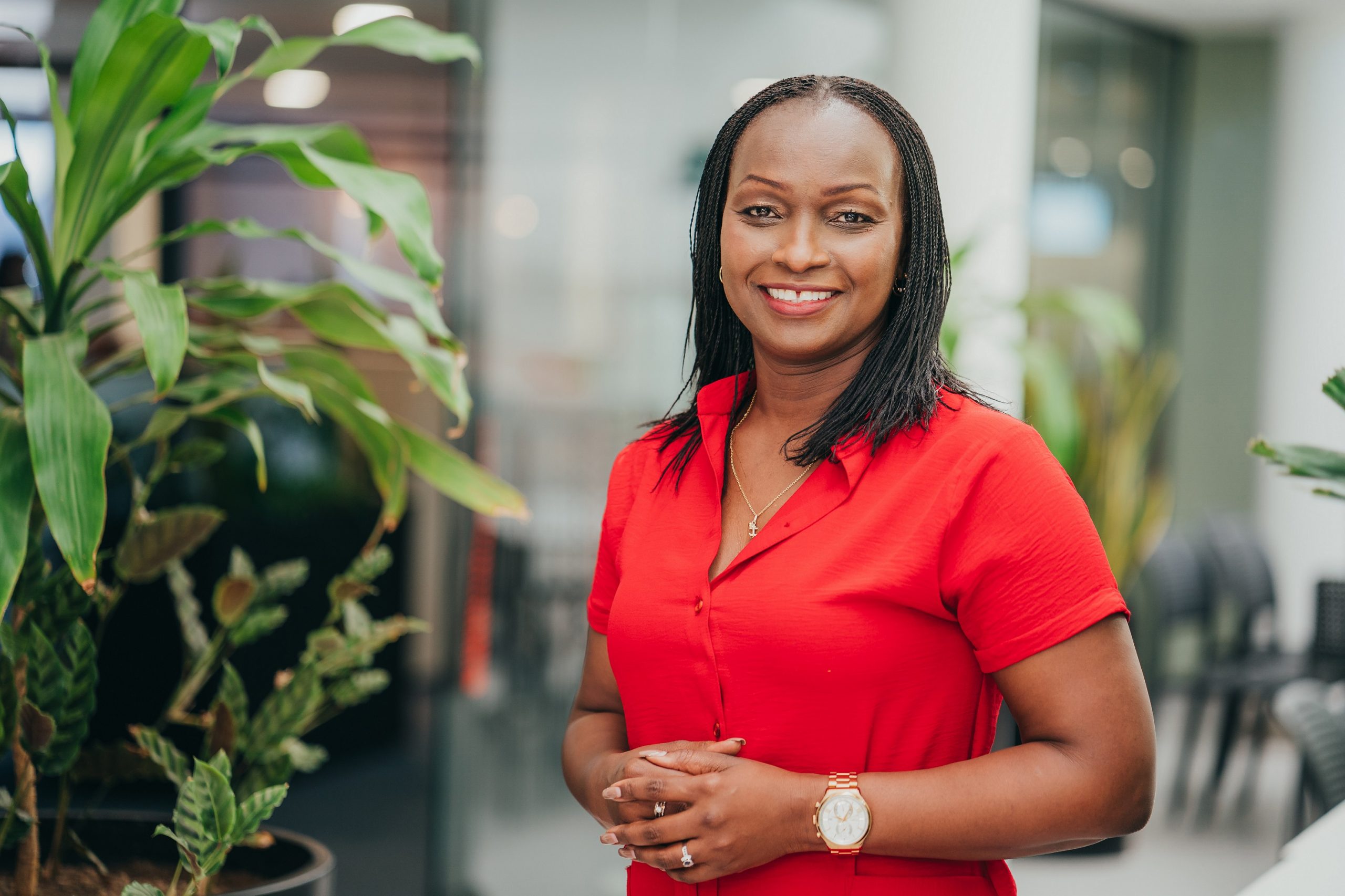 The African Continental Free Trade Area (AfCFTA) was signed on 21st March 2018 in Kigali, Rwanda, by 44 out of the 55 African countries, and brokered by the African Union (AU). This agreement was born of the realisation that total trade exports from Africa to the rest of the world are estimated at USD 760 billion; however, this is mostly in the form of raw materials and thus prevents Africa from deriving the true value of such exports. Considering that African exports to the world make up only 3% of the total world trade value, there exists much scope for improvement.

No wonder then, in a 2020 report, the World Bank estimated that by 2035, real income gains from full implementation of the agreement could be 7%, or nearly USD 450 billion, while predicting that the agreement could contribute to lifting an additional 30m people from extreme poverty and 68m people from moderate poverty. Against this backdrop, it is clear that the AfCFTA has the potential to make a significant impact on improving the livelihoods of the African people, by boosting intra-African trade and generating new employment opportunities on an integrated African labour market.

In a follow-up report (https://bit.ly/3wZhqmM) published in June 2022, the World Bank listed other potential benefits of the AfCFTA on labour including higher-paid, better-quality jobs, especially for women; as well as wage rises of 11.2% for women and 9.8% for men by 2035. Policymakers say that the free movement of labour will be a key contributor to the successful functioning of the free trade area and realising the above benefits for workers.

“Let us now dig deeper into why the labour mobility promised under the AfCFTA is important for Africa’s development and how it can be achieved towards bettering local livelihoods and ensuring sustainable wealth creation in Africa” says Margaret Soi, Head of Cross Border Banking at Bank One.

There is no denying that labour migration is good for trade and economic development, especially in developing countries, with free movement of people benefitting both the host country and the country of origin.

The benefits of free movement of people within Africa can be grouped under the following five distinct categories:

“As a natural corollary to the AfCFTA’s beneficial effect on access to scarce skillsets in destination countries, the ease of movement of labour facilitated by the AfCFTA has also seen some host countries losing out on talent if their needs are not met. This is likely to result in a rise in labour standards across the region as countries compete with each other to retain the most skilled workers” explains Margaret Soi.

Significantly, the much-needed labour mobility in an African context has seen the growth of a new class of individuals who have an appetite to grow, maintain and preserve their wealth through sustainable investment solutions both locally and across borders. At a pan-African level, this has spurred an increased demand for cross-border banking through digital channels by these highly skilled professionals who now enjoy the added advantage of mobility to transform their livelihoods. Indeed, such professionals are well poised to join a rising class of mass affluent customers living and working in Africa – a segment that Bank One is ideally placed to serve through the combined footprint of our two shareholders, Mauritian conglomerate CIEL Ltd and Kenya-based I&M Group PLC.

Margaret adds “Financial institutions like Bank One can support the growth and needs of such skilled professionals by extending to them best-in-class cross-border banking solutions such as the recent award-winning, innovative cross-border banking value proposition under our Offshore Elite Banking Unit. At Bank One, we have a slew of best-in-class banking solutions enabling us to offer services targeted to such mass affluent customers across sub-Saharan Africa, such as:

Future forward: Committing to labour mobility for a brighter future for all

Soberingly enough despite the plethora of benefits that can be derived from intracontinental labour mobility, not all African countries are committed to the concept. Alongside the signing of the AfCFTA agreement and supporting the Kigali Declaration, while 32 African nations had signed the Protocol on Free Movement of Persons (which seeks to establish a visa-free zone within the AfCFTA countries) by January 2022, only four countries–Rwanda, Niger, Mali and São Tomé and Principe – have ratified it. Most crucially, Nigeria and South Africa, the two largest economies of Africa, have not signed or ratified the agreement.

Thus, more than one year on since the launch of the AfCFTA, it is becoming increasingly clear that its full potential will not be unlocked if we do not improve the continent’s labour mobility to ensure that the right skills are available at the right place and the right time. Indeed, it is only by ensuring free movement of people and labour across the continent that we can enhance economic growth, allow firms to find much needed skills faster, boost productivity, and enable wealth creation by allowing Africans to trade more with fellow Africans.

By Margaret Soi, Head of Cross Border Banking at Bank One Limited (www.BankOne.mu)