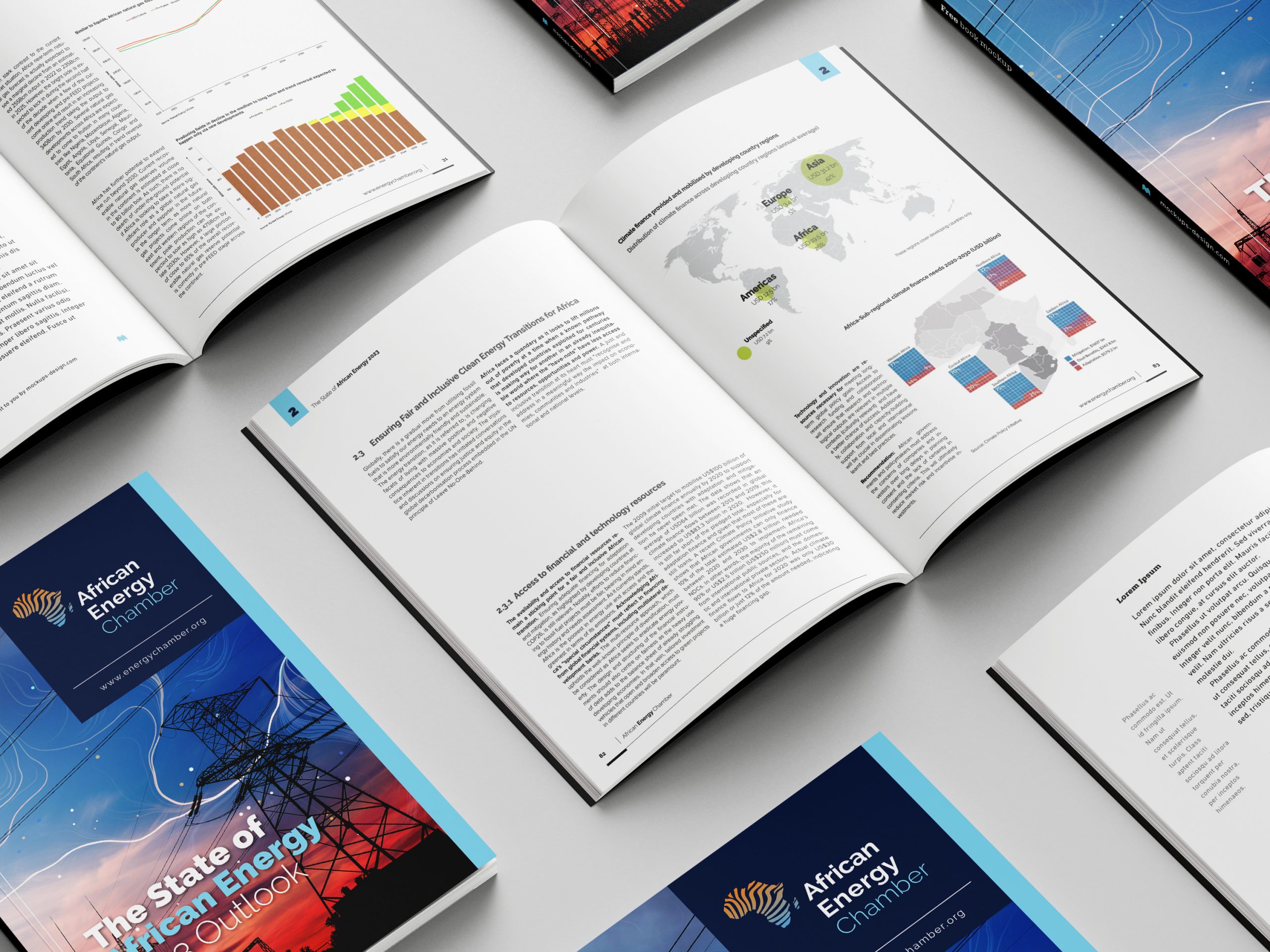 In Africa, the twin shocks of COVID-19 and Russian aggression have torn through a society vulnerable to even far milder upsets. Although the continent was showing modest recovery from the economic devastation that accompanied COVID-19 shutdowns, progress has been erased by rising food, fertilizer, and fuel costs. Despite International Monetary Fund (IMF) estimates that real GDP growth will be 4% in 2023 — with some countries, such as Senegal and Ghana, expected to reach 5% — concerns are that economic expansion won’t trickle down to the everyday African household. The International Energy Agency (IEA) says that yearly inflation has increased to “astronomical levels” in Ghana, Ethiopia, South Africa, Nigeria, and Kenya.

Citizens have taken to the streets in response to the rapid and unrelenting cost of living hike. As a result, political stability is wavering in some areas. The fiscal growth that promised to expand millions of Africans’ access to electricity has ground to a halt: Energy poverty continues to prevail.

It’s almost impossible to imagine things being disrupted even more. But when Europe bans Russian oil starting Dec. 5, 2022, then follows it with a second ban, this time on Russian refined products taking effect Feb. 5, 2023, it is expected to tighten energy markets even more and send prices of Brent crude — the European benchmark — higher than usual, at least in the short term.

In the wake of the conflict in Ukraine and Western sanctions, Russia’s crude production is likely to decrease by an average of 1.65 million barrels per day (bpd) over the period 2022 – 2030.

What does removing approximately 1.65 million barrels per day (bpd) of Russian oil from the market mean for African producers and African people? Is the future likely to be as turbulent as the present?

The fiscal growth that promised to expand millions of Africans’ access to electricity has ground to a halt: Energy poverty continues to prevail

With the pandemic retreating and travel restrictions lifted, energy demand shot into high gear in 2022 while supplies struggled to catch up. Though Brent prices were predicted to climb, they far exceeded expectations — and that was even before armed conflict in the heart of Europe drove them up, at least temporarily, to $139 per barrel.

While higher oil prices have contributed to inflation in much of the world, they’ve actually been a lever against it in some exporting countries, such as Angola. Angola’s gross oil revenues increased 75% during the second quarter of 2022 compared to the same period in 2021. The country’s annual budget was based on oil selling for $59 per barrel, less than half the recent high. Although the U.S. plans to release 180 million barrels of Strategic Petroleum Reserves (SPR) volumes over the next six months, and virus lockdowns in China are softening demand and putting downward pressure on prices, the African Energy 2023 Outlook predicts Brent will remain above the $100 per barrel mark throughout the rest of 2022, averaging around $105.

For the most part, the African Energy 2023 Outlook says, global oil and condensates production will grow in the short term, with increases in output from OPEC’s Middle East members and North American shale flows offsetting the drop in Russian production. Overall, global average production is expected to grow from 80.6 million bpd in the first half of 2022 to 85.3 million bpd for 2023.

During that same period, though, African crude oil and condensates — which represent about 8% of total global volume — will likely remain flat overall. There will be some outliers, however. For example, the report says that in the absence of additional geopolitical difficulties, output from Nigeria, which is already the continent’s top producer, is expected to grow in 2023, although some of that reflects recovery from outages early in 2022. Production in Libya, which also experienced outages, is projected to increase at a faster clip; the African Energy 2023 Outlook sees Libya surpassing Algeria and Angola to become Africa’s second-largest producer.

There’s more to the story than an uptick in Libyan production, however. Lack of production growth in Algeria and declining output from Angola will contribute to the change in Libya’s status.

Download The State of African Energy: 2023 Outlook at https://bit.ly/3NbQLtD.

An ISO's insider tips to secure your business

Walking the talk on gender equality, diversity, and empowerment in SA tech

Experts Converge on Nigeria to Tackle the Issues of Counterfeiting