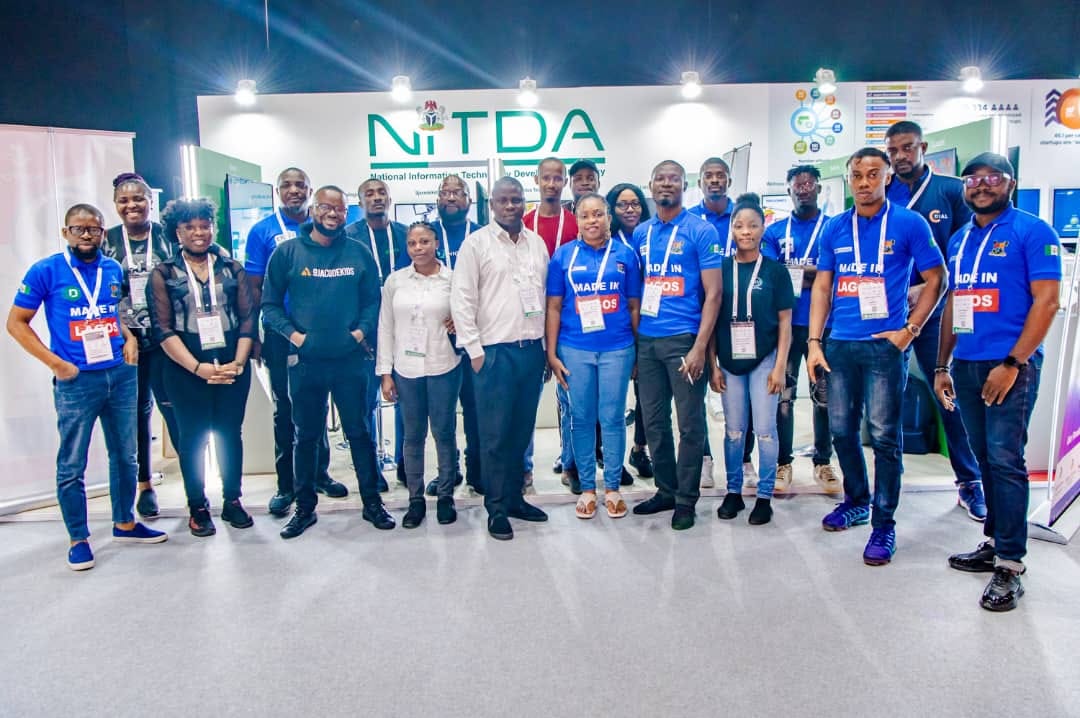 Supernova Challenge is the biggest pitch competition in the Middle East, Africa and South Asia, where Startups have opportunity to become the next unicorn, with upto $200,000 in cash prizes up for grabs.

The Minister of Communications and Digital Economy, Prof. Isa Ali Ibrahim (Pantami) while inaugurating the Nigerian pavilion, commended the Startups that have so far scaled the competition’s preliminary stages, and expressed confidence in the ability of the team to progress to the finals and hopefully clinch the ultimate prize.

Prof. Pantami said, “Each and every year, Nigeria has been attending the Gulf Information Technology Exhibition GITEX because of its enormous benefits; these benefits are many, critical among them is attracting foreign direct investment”.

Accompanied by the Director-General of the National Information Technology Development Agency, (NITDA), Kashifu Inuwa CCIE, The Executive Vice-chairman of the Nigerian Communications Commission, (NCC), Prof. Umar Danbatta, the Director-General of the National Identity Management Commission, (NIMC), Engr Aliyu Aziz and the Managing Director/Chief Executive Officer of Galaxy Backbone, Prof. Muhammed Bello Abubakar as well as some Nigerian private ICT entrepreneurs, the Minister expressed delight in the highest number of startups at the 2022 GITEX.

“We have recorded significant milestones and great accomplishments in our bid to drive Nigeria’s economy digitally and our modest successes are verifiable”.

According to Professor Pantami, the federal government, in the last three years launched several programmes, policies and initiatives that are entrenching the trust between the tech ecosystem and the government towards strengthening the Nigerian digital economy sector.

The Director-General of NITDA Kashifu Inuwa CCIE also shared same optimism with the Minister as he noted that the Nigerian team will ace the competition and once again place the country on the global map.

Inuwa urged the tech innovators to ensure they also learn, unlearn and relearn by participating in other sideline events and conferences in order to build the necessary networks to add value to their craft.

GITEX Global 2022 is a meeting point for technology professionals and enthusiasts. The event is a thrust for the Global Startup Movement attracting world’s biggest technology mentors, angel investors and venture capitalists.

Nigerian startups are showcasing their innovative ideas to the world, interacting with other startups from different parts of Asia, Africa and Europe; luring investors to come to Nigeria and invest money in the country’s fast growing Digital economy. See less