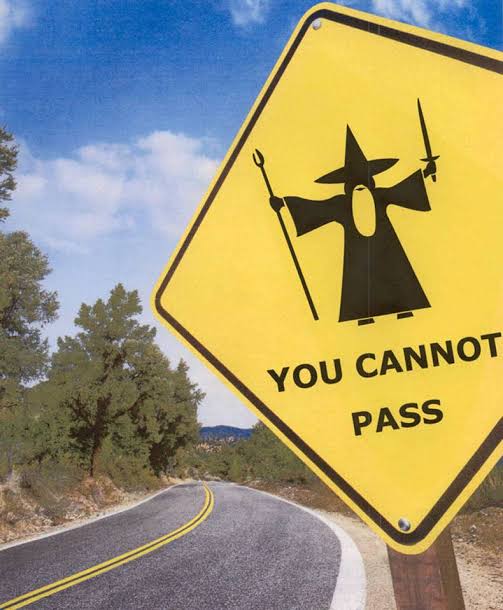 Lately,the case of the Nigerian medical doctor in USA talking about Covid 19 treatment seems to have upset some folks ! Stella a female doctor has literally grown balls to face the maddening crowd and seems to have upturned the medical established,though Trump seems to have an ally here buttressing what he has opined months ago since the “coming” of Corona Virus via the Chinese route. Chinese are done here and Americans have taken over the fight leaving the battle for China ! Will they win? Time would tell but the issue of gatekeeping via social media keeps popping up anything I think about this.

If you were in mass communication or creative arts department in University,you must have come across the term information gatekeeping ! It is a topic that we did in school those day. What does gatekeeping mean? In a nutshell,it simply means telling you what to write ,say or publish at any time…if there isn’t any form of gatekeeping there might be chaos somww school of though would opine !

While other school of thought which I am a member strongly believe that gatekeeping hampers,impede of disrupts creativity and objectivity . But unfortunately, gatekeepers had their way! The majority would always have their ways and we the minorities were lurking in the dark hoping when the “information Messiah ” would pop up!

We waited , as for me,I waited for over 20 years for this to happen,I remembered my lecturer at IMSU (Mr Ray) telling us about gatekeeping and Chuma Ezeh ( May his soul rest in peace ) was my project supervisor and my project topic was Home Videos Mirrowing the Image of Society ….I came across that term again !

When social media came,we all shouted hurray and we sang kumbaya ,thinking that gatekeeping has been trashed , we were happier but our happiness was short lived! Gatekeeping wasn’t trashed but batons changed leaving government grasping! That’s the beauty of the beast in capitalism!

The new gatekeepers weren’t the government and their agencies such as NBC etc…it was in the hands of privates ! Private folks told us not to write negative about gays , about LGTBH,about other things and lately about Covid 19 Stella’s rantings!

Today we are being rail roaded on what to see,write and think that is the new cool,that Is the realities. Would Stella’s rantings make sense to the social media owners,can she and her handful of “good men ” fight a multi billion industry like Facebook,Twitter etc. Is she right in her postulation on covid treatment? What happened to balanced views and debate where we were taught how to debate for and against? Is it a case of voice of Essau and Hand of Jacob ? We would watch as this pan out. As we say in the theatre “the show must go on.” Communication is a part of human nature and we must keep doing that.

A Lot of Businesses in Nigeria Will cease to exist post-Covid-19 - Mr. Adewale Adeyipo