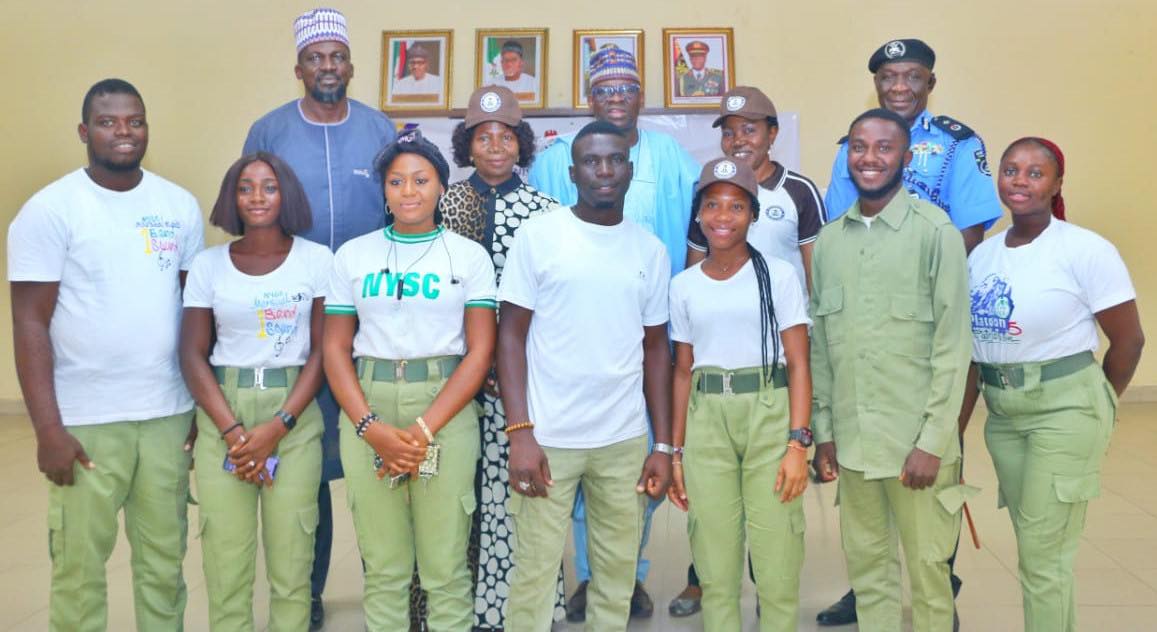 The Honourable Minister of Police Affairs, Dr. Muhammad Maigari has sought the support and patronage of the Police Public Complaints Committee (PPCC) in the North East Zone to help in building the nexus of cooperation between citizens and the Police.

This was made known to the public during the North East sensitization campaign on Police Public Complaint Committee held at the Command Guest House, Obieneu Barracks Bauchi state.

The Minister in his address read by AIG Zone 36, AIG Audu Adamu Madaki stated that Governments’ resolve to entrench Community Policing through collaboration with the community, adherence to the rule of law, and respect for human rights necessitated the resuscitation of PPCC in 2019.

In his words, “expectedly, this will promote the elimination of apathy and discourage resort to self-help over acts of an infraction by a few non-conformist personnel of the Nigeria Police. It is hoped that this initiative will help in building the nexus of cooperation between citizens and the Police, to enable the police to perform its statutory duties of ensuring safety and maintenance of law and order”.

He pointed out that government remains committed to promoting issues relating to welfare, strict adherence to professionalism, and modernization of critical policing enablers to sustain the ongoing fight against violent crime in Nigeria.

According to him, ’the PPCC which has since become operational, is thus serving as additional layers, for citizens to seek redress. Inauguration of the resuscitated PPCC on 7th April 2021, is a sequel to Mr. President’s directive to breach gaps between the populace and the police, to elicit confidence and mutual cooperation”.

Dingyadi posited that the overriding objective of the PPCC is to serve as a platform that oversight on activities of Police Personnel viz-a-viz their interaction with the public. He added that the sensitization campaign on Police Public Complaints Committee (PPCC), is in furtherance of our earlier sensitization in Lagos, Sokoto, Kogi, and Calabar for the South West, North West, North Central, and South-South Geopolitical Zones respectively.

He said, “the enormous benefits of deepening realization of the systematic shift from state-centered security approach to collective security paradigm, through enhanced welfare, police reforms, rebuilding of critical policing infrastructure to meet current security concerns, underscores the need for collective support for our policing system in Nigeria”.

In his goodwill message, the Governor of Bauchi State, Senator Bala Mohammed represented by the Special Assistant (Special Duties), Hashimi Yakubu pointed out that the generality of Nigerians needs to be educated on the duty of police as it affects their rights and privileges.

He added that there is a deficit of trust and confidence by the public which was created by a few bad eggs among the police as obtained in other organizations that drag the name of the police into the mud noting that there are many responsible and patriotic officers in the Nigeria Police Force.

The Inspector General of Police, IGP Usman Alkali Baba represented by the Deputy Commissioner of Police (Operations), DCP Bello Shehu stated that the initiative is timely and would enhance and enrich accountability in the nation’s policing system, especially at such a crucial time when there is the need for a standard and functioning police service.

He saluted the courage and vision of President Muhammadu Buhari and the police ecosystem for the unrelenting efforts in ensuring an absolute drive towards reforming the police to conform to international standards and global best practices.
Bolaji O. Kazeem

FG TO COLLABORATE WITH AFRICAN COUNTRIES ON TECHNOLOGY TRANSFER

NCC not Disqualifying Nigerians from Getting SIM