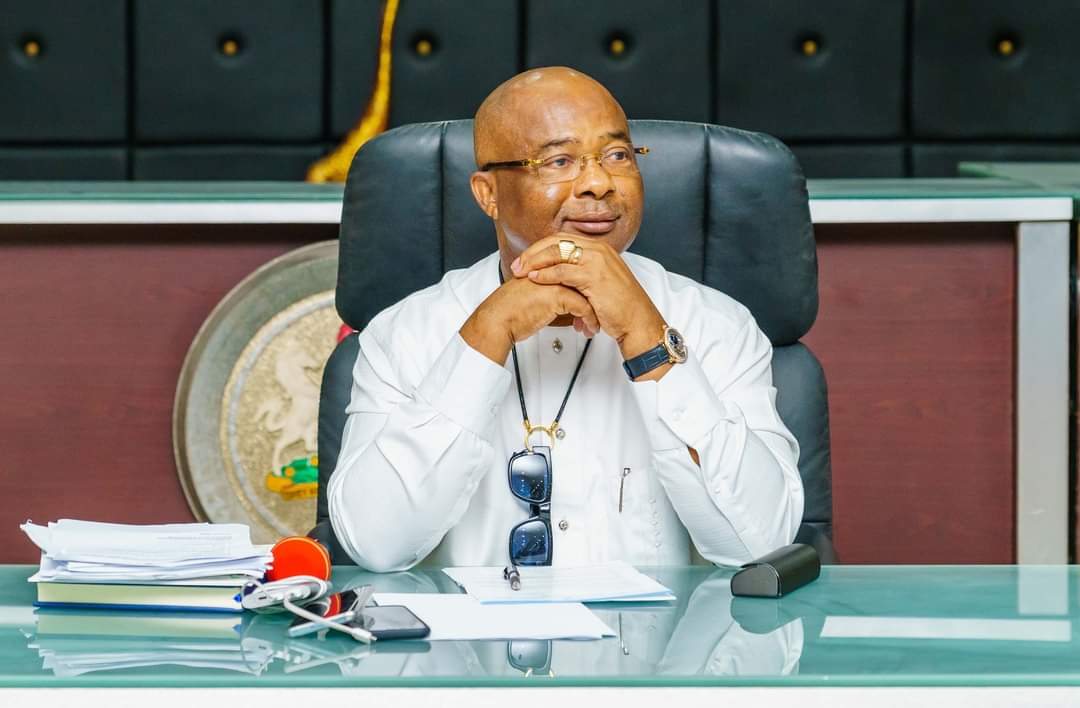 Taking to the social media(Facebook) the Imo state government said that they have put all the machinery in motion to ensure that the state pays minimum wage. This is coming in a time that the state that has been known as civil service state is in fire need of cash…

We have activated the full implementation of the N30,000 new minimum wage in Imo State, as approved by the Federal Government.

This is in fulfillment of the promise I made to Imo workers.

While this new development is still being debated by some States as to whether to pay or not, even as others are still negotiating a reduction with accompanying excuses, we have since commenced its implementation with effect from January 2021.

Despite the drop in inflows and revenues, we have since taken the bull by the horn in making sure that Imo State is placed on the map as very labour-friendly.

It is imperative to note also that as at today, no civil servant in Imo State is earning less than N30,000 monthly – this is after tax deductions must have been made. And this explains that a worker can still receive his or her minimum wage of N30,500 after legitimate taxes must have been deducted and paid.

The payment process as agreed by the organized labour will be made in phases. Phase 1 will capture workers from levels 1-7 while the next phase will start from levels 8-17. This is to uphold transparency which has been our guiding watchword, which we always stand by as a responsible government.

This is therefore a confirmation of the implementation of the 2021 budget of Wealth Creation which captures the payment of the minimum wage to Imo workers and by extension a calculated move to ensure that the expenses incurred by Imo workers are commensurate to their salaries at the end of the month and this alone is a fulfillment of the shared prosperity ideology of the present administration.

It may be recalled that since the inception of the shared prosperity government, we have shown much concern to the welfare of Imo workers through the prompt payment of salaries, revamping of the state secretariat, getting rid of ghost workers, provision of free buses to carry imo workers to and fro, training of workers in ICT and their overall welfare which has brought about high productivity in the sector.

VALENTINE DAY: FESTUS SHOWERS ENCOMIUMS ON VALARIE AS SHE CELEBRATE HER BIRTHDAY

Moving to the cloud – is it right for your business?