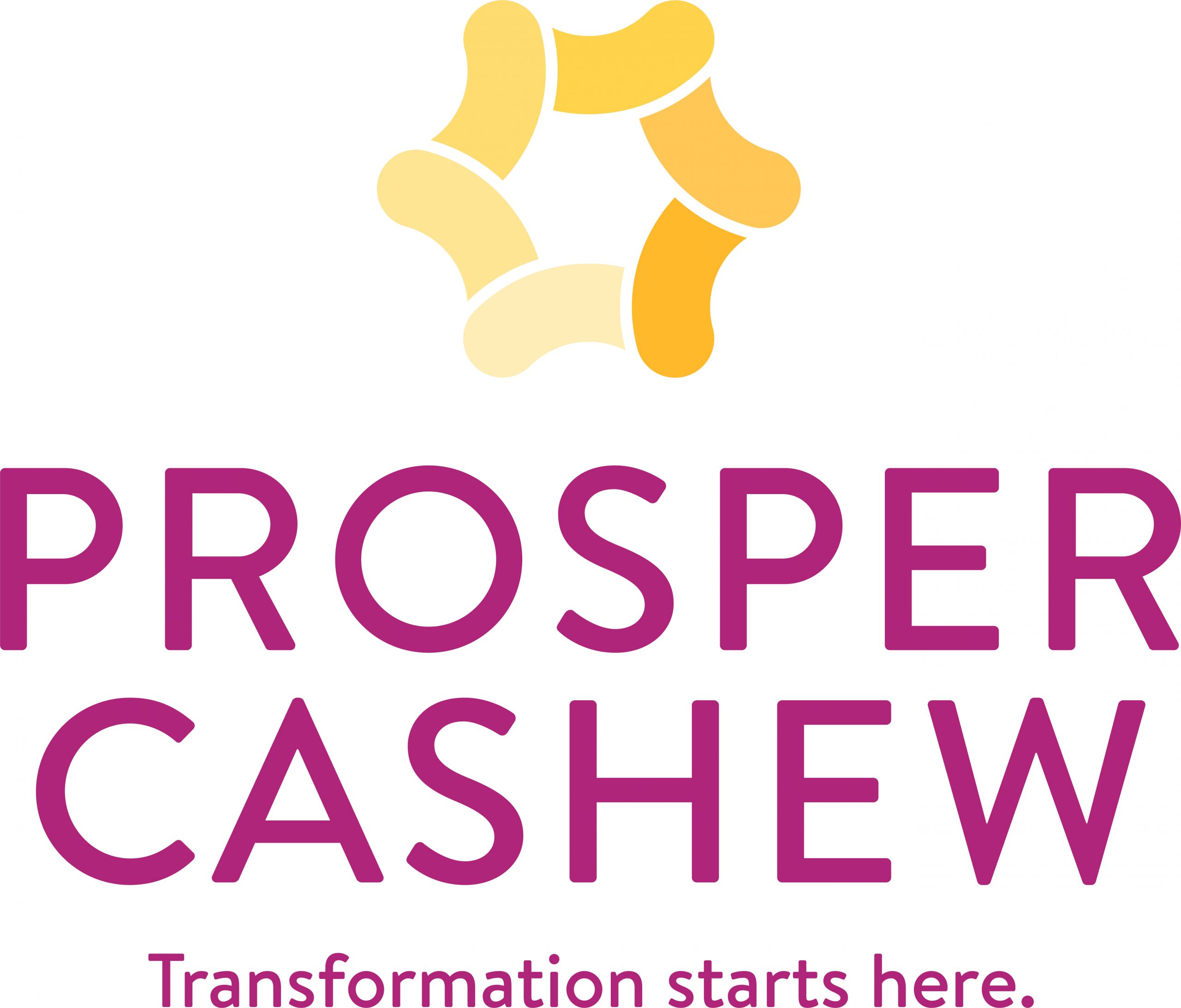 Today, representatives from the U.S. Department of Agriculture (USDA), the U.S. Embassy in Lagos, international nonprofit TechnoServe (https://bit.ly/3r8yRxV), ISF Advisors, Nigerian cashew processors, and the investment community gathered in Abuja under the auspices of the Prosper Cashew project to identify areas to jointly build a more sustainable cashew processing industry in Nigeria.

Since cashew was introduced in West Africa as an agricultural crop in the 1960s, the region has grown into the world’s number-one producer and exporter of the nut. Nigeria’s share of global production has doubled as raw cashew nut production volumes tripled over the last 15 years to 210,000 MT annually.

However, only 20 percent of the country’s production volume gets processed where it is harvested. As a result, willing and able workers are left to watch from the sidelines as hundreds of thousands of metric tons of raw cashew nut each year are loaded up for their long voyage to be processed overseas and then shipped thousands more miles to market.

The Prosper Cashew project expects to create more than 4,500 new jobs (at least 50% for women), facilitate $61 million of investment in the cashew sector

The event in Abuja was designed to help address this challenge by spurring collaboration between stakeholders in Nigeria’s cashew processing sector. It also presented the progress and objectives of the five-year Prosper Cashew project, which will act as a catalyst for the sector, strengthening and reviving existing cashew processing facilities, facilitating access to critically needed working capital, demonstrating the business case for additional investment flows into the sector, and bringing together investors and high-quality investees.

It took place at the tail end of the African Cashew Alliance’s 16th annual conference, which was held in Abuja from September 12-15. A key investor in the West African cashew industry, USDA was the title sponsor of the conference. Team members from Prosper Cashew led conference sessions focusing on kernel and byproduct processing to create a more sustainable industry in Africa, marketing of kernels and cashew by-products, and blended finance for catalyzing investment in the sector.

“Nigeria has enormous potential to grow its cashew processing sector, creating high-quality jobs and economic activity right here in the country,” said Krishanu Chakravarty, Prosper Cashew’s chief of party. “This meeting was an exciting step in realizing that potential, and we look forward to working with stakeholders across the industry to create a sustainable, inclusive, and profitable cashew sector.”

Over five years, the Prosper Cashew project expects to create more than 4,500 new jobs (at least 50% for women), facilitate $61 million of investment in the cashew sector, and support processors to sell more than $200 million of cashew products into domestic, regional and international markets.

Why I saved money – Peter Obi