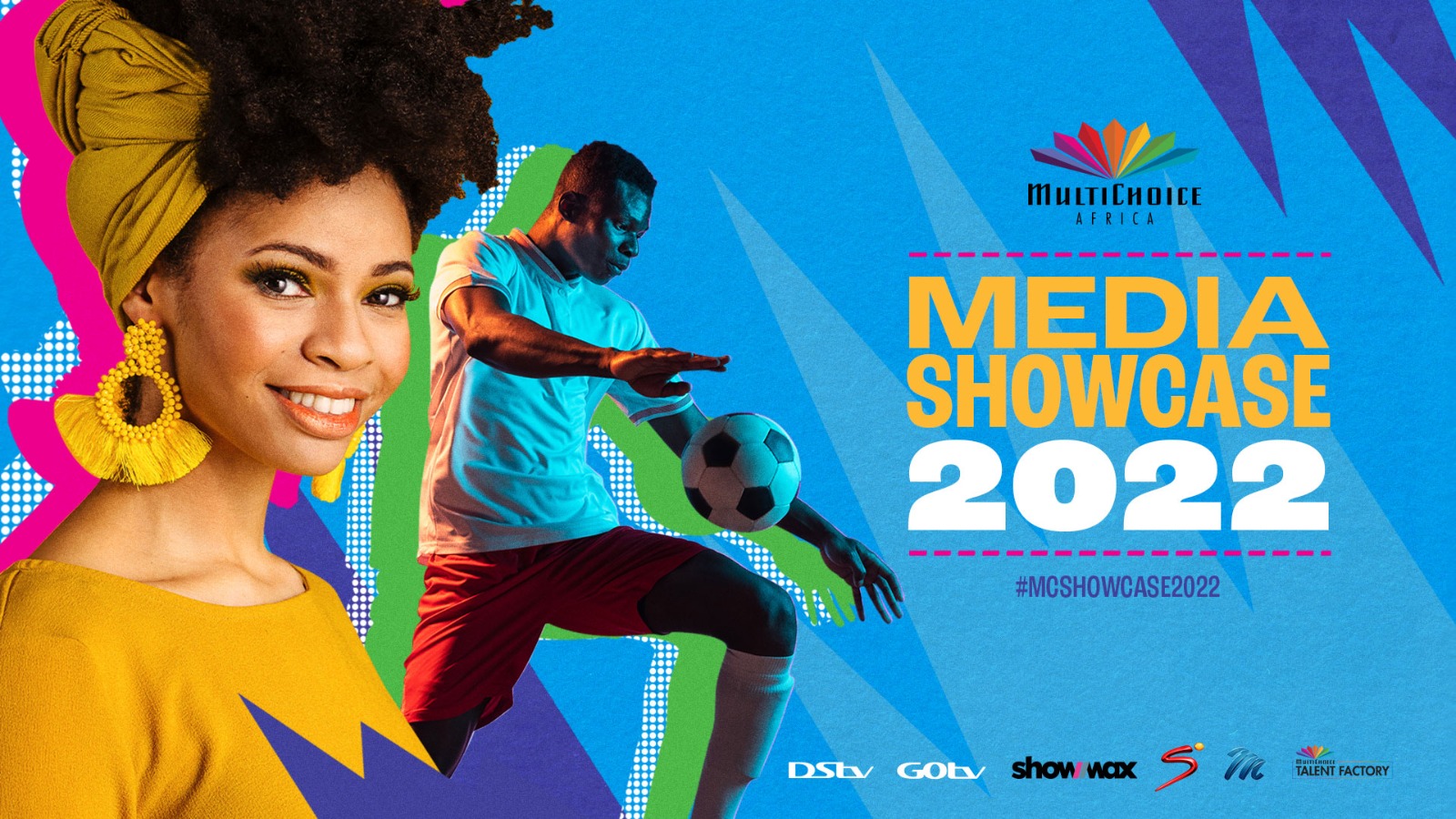 Every minute of the FIFA World Cup, and the greatest Big Brother rivalry in Africa! These are the two main attractions in an impressive suite of content showcased by MultiChoice (www.MultiChoice.com) at the annual Africa content showcases.

The showcases, which took place across multiple African territories simultaneously, was also the official media launch for the comprehensive MultiChoice coverage of the 2022 FIFA World Cup, from 20 November to 18 December.

The showcases underlined the powerful MultiChoice offering, in line with the company’s mission of providing customer value through a wide choice of the best entertainment on cutting-edge technology platforms.

The approach is paying off. MultiChoice Group’s linear pay-TV subscriber base (measured on a 90-day active basis) has grown to 21.8-million households, according to the group’s most recent annual results.

The group has stepped up its local production by 32% year-on-year to 6 028 hours and now has a local library of close to 70 000 hours. Local content accounted for 47% of total general entertainment spend and the group remains on track to achieve a target of 50% by 2024.

Even in terms of local offerings, global sport remains a key differentiator for MultiChoice. The DStv and GOtv platforms this year will be presenting every one of the 64 matches at the forthcoming FIFA World Cup – and in local languages.

“DStv and GOtv remain the only home of football in Africa,” said Fhulufhelo Badugela, MultiChoice Africa CEO. “This is not your average football year, so we have gone all-out to deliver the best coverage possible for our customers.”

Soon after the World Cup ends, a Big Brother showdown looms. The much-loved series will bring together contestants from Nigeria and South Africa in one house, to give viewers a never-seen-before experience.

The showdown will deliver a unifying experience, emphasising all that the two nations have in common – including a strong competitive spirit. The season begins on 15 January 2023, and runs over 11 exciting weeks.

Other highlights of the showcase included the expansion of MultiChoice streaming services, which are now available in Kenya and South Africa; tech upgrades that allow customers to tailor channels to their own tastes, and a “blue button” recommended-content feature.

M-Net content continues to adapt to audience tastes, delivering intriguing docuseries and stellar co-productions, as well as a specialist new cinema channel – Movie Room. International series and telenovelas appear across channels such as BET and ZeeWorld, with a deluge of kids’ content on Nickelodeon, Boomerang and Cartoon Network.

“We now have flagship local channels in all of our markets, telling our stories in our language, about our world,” said Badugela. “We are also now able to tier-down those channels to give all our customers a chance to enjoy them at affordable price points.”

As Africa’s largest investor in content, broadcasting infrastructure and talent, MultiChoice employs and develops a significant part of the African entertainment industry, and has committed itself to continue innovating and improving.

This year, though, MultiChoice is the place for all things FIFA World Cup.

“We will be here for every single match, every single moment and every single fan,” says Badugela. “There is only one place in Africa where every fan can immerse themselves in everything FIFA – and that is with us!”

FSARS REFORMS: IGP VOWS TO SEE THEM THROUGH