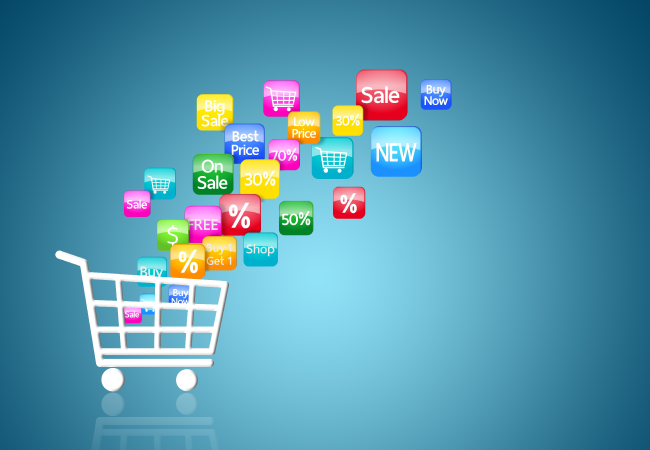 The electronic commerce (e-commerce) market in South Africa has exploded and is expected to continue growing exponentially in the next few years. However, online retailers will not only have to refine their digital strategies, but they will also have to up their security measures, says Gur Geva, Co-Founder and CEO tech innovator, iiDENTIFii.

South Africa is only the 41st largest market for e-commerce with a revenue of $5 billion (R75 billion at average rate of $15) in 2021. It is expected to grow 8% annually between 2021 and 2025, surpassing the global average of 6%, according to ecommerceDB. Major global players have shown great interest in the South African market, notably the recent entry of Amazon – who also see this as a gateway into Africa.

“We believe every single person will eventually have to be biometrically authenticated to be able to transact online. This is not only to protect them, but also the organisations they are transacting with. There is a huge increase in online fraud by dishonest customers as well as by organised crime syndicates,” says Geva.

Many of the large retail chains  are compelled to increased their online footprint to remain competitive, and need a sophisticated digital strategy to compete with the likes of Amazon. Currently, the biggest player in the South African e-commerce market is takealot.com. The online store had a revenue of US$602 million in 2021. It is followed by superbalist.com and woolworths.co.za as the second and third largest stores with US$85 million and US$57 million, respectively. Estimates suggest that the top three stores account for only 15% of online revenue in South Africa.

Online security is still broadly considered to be in its infancy in South Africa and very few retail chains have strong identity authentication measures in place. “The lack of sufficient knowledge about the person or organisation you are transacting with is a serious threat in e-commerce. The uptake in digital identity authentication has been quite slow relative to the exponential increase in online transactions,” says Geva.

“The main reason behind this slow uptake is the lack of proper regulations for e-commerce verification keeping up with the increase in transaction volumes. Added to this was the impact of Covid, which forced people to transact online.

“The financial sector, however, has made giant leaps with the implementation of enterprise-grade remote digital biometric identity authentication solutions.”

This is because of strict know-your-customer (KYC) regulations to combat identity theft, money laundering and terrorist financing. It is only a matter of time before identity authentication will become more regulated in the retail space.

Account hijackings (also known as account takeover fraud) are when fraudsters or criminals pose as genuine customers to gain control of an account and then make unauthorized, fraudulent transactions. In the US alone reported cases increased by 90%, costing an estimated US$11.4 billion in 2021 compared with 2020. Around 22% of US adults have fallen prey to account takeover fraud scenarios.

“We’re excited to put the investment to work as we close in on our goal of authenticating every face in Africa. We confidently continue our mission of stopping identity theft in Africa,” says Geva.

The investment, led by African investment company Arise, validates the company’s central business thesis that it remains the preferred partner for enterprise-grade identity authentication in Africa. Other investors alongside Arise are private equity firm Sanari Capital and US tech entrepreneur Bill Spruill.