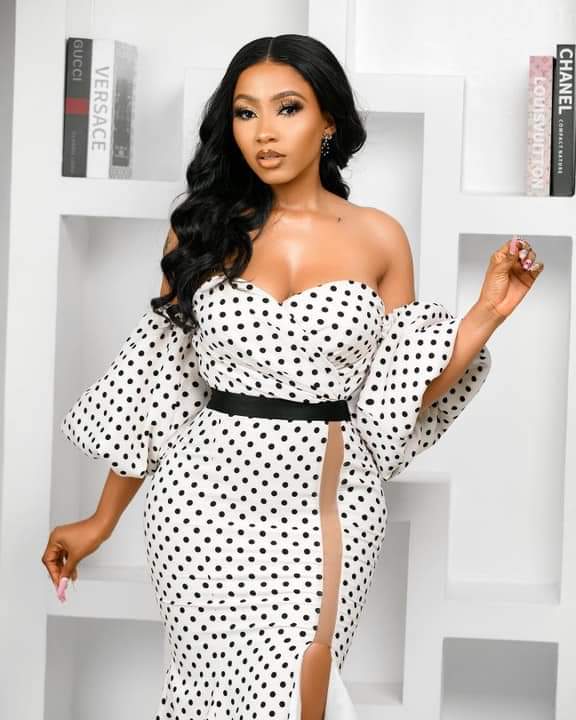 Mercy Eke who won last years Big Brother Naija show has stated that people should stop pestering her to support a contestant in the ongoing show. This is just to say that Lambo as she is fondly called has decided to focus on her business and not sway votes or follow the crowd.

Talking about following crowds, many celebrities have declared support for various contestants of the ongoing show. Mercy made this known in a recent live video, where she seemed quite agitated over how people have been bothering her and asking her to pick a favourite.

In the video, Mercy Eke told those who it may concern, to leave her alone, and stop pestering her to support a contestant.

Mercy went on to say that she’s busy with her life, busy with business and other things and as such, people shouldn’t disturb her with using her time to pick a favourite housemate. According to her, the reality TV show is just a game and people should move on with their lives. She said;

Listen, getting fame is one thing, managing it properly is another thing. I think Mercy is trying to manage fame and not being controversial here. Though, a lot of people have come to say that it was a bit harsh from her but Mercy being who she is , is a blunt and frank lady and she wants to be allowed to focus on her new found fame and widen her coast. This is quiet understandable because many of the reality show winners have nothing to show for it, Lambo is determined to be a different and a reference point.

Will the office make a comeback post-Covid-19?