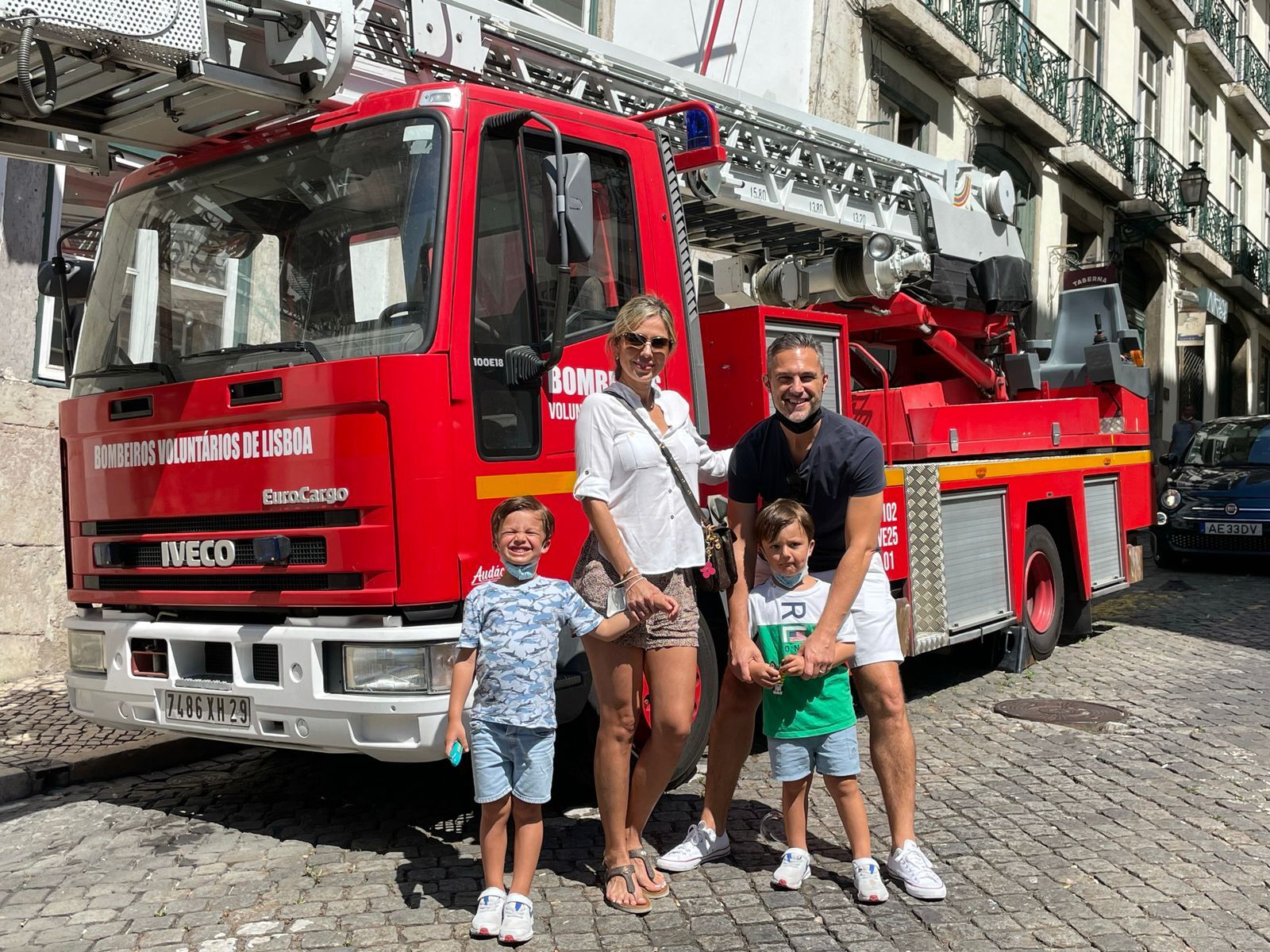 For the first time in two decades, the US dollar and the Euro hit parity in July 2022. The currency, shared by 19 European countries, has slumped more than 11 per cent since the beginning of this year.

But the weakened Euro holds great economic significance for businesses as well as individuals, especially those earning and spending in US dollars, or in currencies pegged to the dollar. In terms of real estate too, while certain property values have gone up, the cost in plenty of areas has come down from what it was two years ago.

“June 2022 alone recorded the highest figures with over €78 million investments in the Portugal Golden Visa program, a first since 2020.”

This certainly also makes it the best time to invest in a long-term residence permit in Europe. June 2022 alone recorded the highest figures with over €78 million investments in the Portugal Golden Visa program, a first since 2020.

Jeremy Savory, founder and CEO of Savory & Partners – a leading global residency and citizenship by investment (RCBI) company headquartered in Dubai, says, “If I can talk about the impact in the context of the RCBI industry, it’s an excellent opportunity for those earning in dollar-pegged currencies. Right now, many investors see everything turning red in terms of stock, crypto, and real estate. Now is the time for people to invest in something that is already discounted, diversifies their currency, and with interest rates that don’t directly affect their investment.”

June 2022 alone recorded the highest figures with over €78 million investments in the Portugal Golden Visa program, a first since 2020

Savory points out that the Portuguese Golden Visa program is one of the best ways for investors to access this market. Adding, however, that time is of essence here. Cyprus has closed down its citizenship program and the Montenegro citizenship program is expected to close by the end of the year, Turkey has increased its investment threshold and Greece is expected to follow suit.

“I think we have some months before it comes into effect. Portugal only changed their legislation nine months ago, so I can’t see them changing it again so soon. Increased threshold does not mean higher fees. It means you just end up buying more real estate and there’s nothing wrong with buying more property.”

Best places to invest in real estate in Portugal

As a long-term resident of Portugal himself, Savory says Portugal’s golden visa gives the investor the opportunity to be part of one of the most progressive real estate destinations in the world.

Three popular neighbourhoods across Portugal that according to him are the best for families to choose to buy a home in are Melides, the Municipality of Oeiras and Belem. “Melides, right next to Comporta, is fast becoming one of the most expensive price per sqm attracting ultra HNW Europeans and Americans”, he says, adding that you can invest in an office space in Oeiras, get a Golden Visa, and you would get very high-quality tenants too.

A personal favourite of Savory, Belem, with its beautiful parks, beach-front restaurants and cultural landmarks is a preferred real estate investment.

Jeremy alongside his wife, Helena Savory, expanded the family business with the RCBI company, and with just the two of them in the beginning, Savory and Partners has now grown to become a global corporation with over 60 industry experts worldwide.

Helena Savory, Managing Director of the company and a mother of two young boys says access to exceptional education, high quality healthcare, low cost of living, safety and its amazing climate made Portugal a preferred option for her to gain residency in as a family and businesswoman.

“As an example, a coffee and the much-loved pastry, Pastel de Nata, would cost you not more than €1 (equivalent to $0.96 cents), which shows you the unbelievably low cost of living in Portugal.” – Helena Savory

Helena adds that Portugal’s education sector is impressively expansive. Its higher education system is ranked as the 35th best in the world. Public education is free and compulsory until the age of 18. She notes that the country occupies the sixth position in the ranking of countries with the highest percentage of women entrepreneurs, ahead of countries such as Spain, Italy or Ireland. “Women are making their way to the top of the business ladder, and investment migration can help them take their success to a global stage.”

Portugal is witnessing an increased interest in investors looking for property and recently, the Green Visa scheme was introduced through which investors can obtain the Portuguese passport with an investment in environmental projects.

Savory and Partners has a strong bilingual team in Lisbon and offices across the world to help investors find the best residency option for themselves. Find out more by visiting www.SavoryandPartners.com.