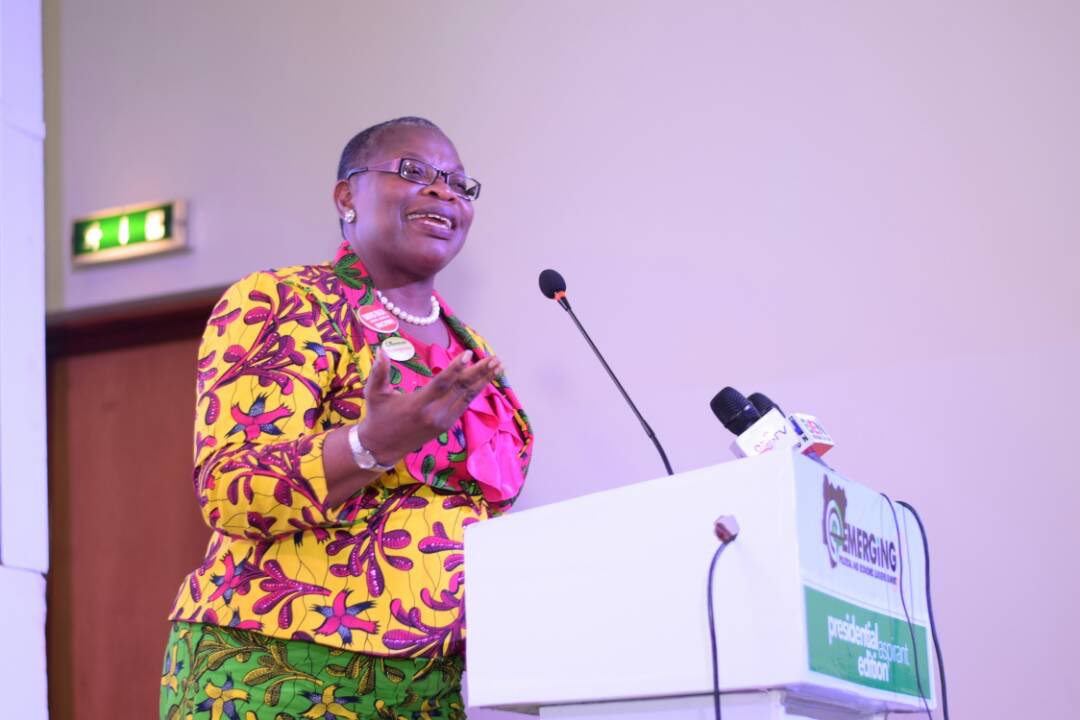 **As former Mexican president, others push for political reforms

A quest to understand the interconnection between politics and economic performance in a democratic society motivated Richard von Weizacker fellowship and research study at the Robert Bosch Academy in Berlin, Germany, Dr. Obiageli Ezekwesili said on Wednesday.

She stated this at the public launch of #FixPolitics, where she presented findings from her fellowship research on how to fix politics in Nigeria and Africa more broadly.

Ezekwesili invited 124 Nigerians from diverse fields of endeavour and geopolitical zones to collaborate on designing the research findings over the last one year as a Work Study Group. The group is the co-leadership organ responsible for an integrated citizens-led actions to fix the broken political system.

She pointed out that politics in Nigeria was not fulfilling the core requirement of a democratic system, which was to provide good governance for the common wellbeing of citizens.

“My research findings primarily reinforce that the poor state of affairs in Nigeria is the consequence of the quality of politics at play. Politics is at the heart of everything any society can or will become. The essential process of democracy is not complete without politics,” the 2019 Nigerian Presidential candidate said.

In her study, she established primarily that in a democratic system, “there are three triangular pillars which determine the kind of outcomes that politics will produce for the people.

Explaining the concept, the former World Bank vice president said, “On the right angle or demand side of the triangle is the electorate; on the left or supply side is the politicians, political class and parties; and at the top is the regulatory – constitutional, legal, electoral and institutional context within which the politics happen.”

According to her, these tripod pillars create an interconnecting network of actions that determine the outcomes of every political system.

“Every pillar or angle of the triangle must function effectively and concurrently with the other two to enable the right quality of politics that will deliver strong economic performance for a people.

“In evaluating the outcome of politics in Nigeria and Africa, my study established that the quality of the electorate, quality of political class and quality and lack of independence and capacity of political institutions constitute a structural and systemic problem for democracy and must therefore be fixed by citizens,” Ezekwesili said.

She also said, “The research found that Nigeria is ridden with politicians without competing ideas of how to solve the problems of citizens, who lack a culture of public service and subordinate the common good to their personal and narrow interests.

“Currently in our politics, voters generally lack the level of influence necessary to compel the right political processes and good outcomes that serve the good of all in society.

“The bright prospect is that evidence from the #FixPolitics research shows that citizens are the only angle of the triangle that can act and propel systemic change by collectively and decisively acting for their common good.”

To alter the status quo, Ezekwesili said only the electorate “have the incentive to correct the abnormality in a political system.”

She added, “It is the collective effort of citizens that can change the quality of political class and compel the kind of constitutional and electoral changes required to achieve good governance.”

Delivering a keynote address, former President Felipe Calderon of Mexico said there was an enormous gap between the interests of the citizens and that of the politicians, which he saw as a major problem to a democratic setting.

“To fix politics in Nigeria, the citizens and the politicians must work together and represent the same in practical life,” he said.

Calderon further said that “citizens must change their perception of politics and political participation rather than holding to a view that politics is for corrupt and dishonest people.”

According to him, corrupt people are quite the opposite of what politics stands. “To fix politics is what happens when the people participate and take responsibility to provide political participation with ethical sense and ethical parameters,” Calderon added.

In a goodwill message, former President of Malawi, Dr. Joyce Banda, said politics should be seen as an inclusive love affair and if institutionally implemented, “Africa will witness a great change in its democratic system.”

While dissecting the dynamics of democracy, three intergenerational panels with discussants like Prof. Atahiru Jega, Prof. Chukwuma Soludo, Pastor Tunde Bakare, Aisha Yesufu, Iyinoluwa Aboyeji, Jude Abaga(also known as M.I Abaga), Cynthia Mbamalu, Yemi Adamolekun, Samson Itodo, among others, agreed that there was an emerging consensus to fix politics in Nigeria as the status quo was untenable and unsustainable.

Speakers like Dr. Hakeem Baba-Ahmed, Ayo Sogunro, Ndi Kato, Adewunmi Emoruwa, and Dr. Usman Bugaje highlighted that “there is a need for young people and women to fully engage in partisan politics, create platforms for political engagement, use politics as a tool for framing a shared vision based on a new dominant value orientation of public service, connect the elite with the grassroots and mobilise the Nigerian public to mount pressure on the legislature for the right constitutional and electoral changes.”

Ukraine’s Invasion : How Justified Is Putin is this Speech?