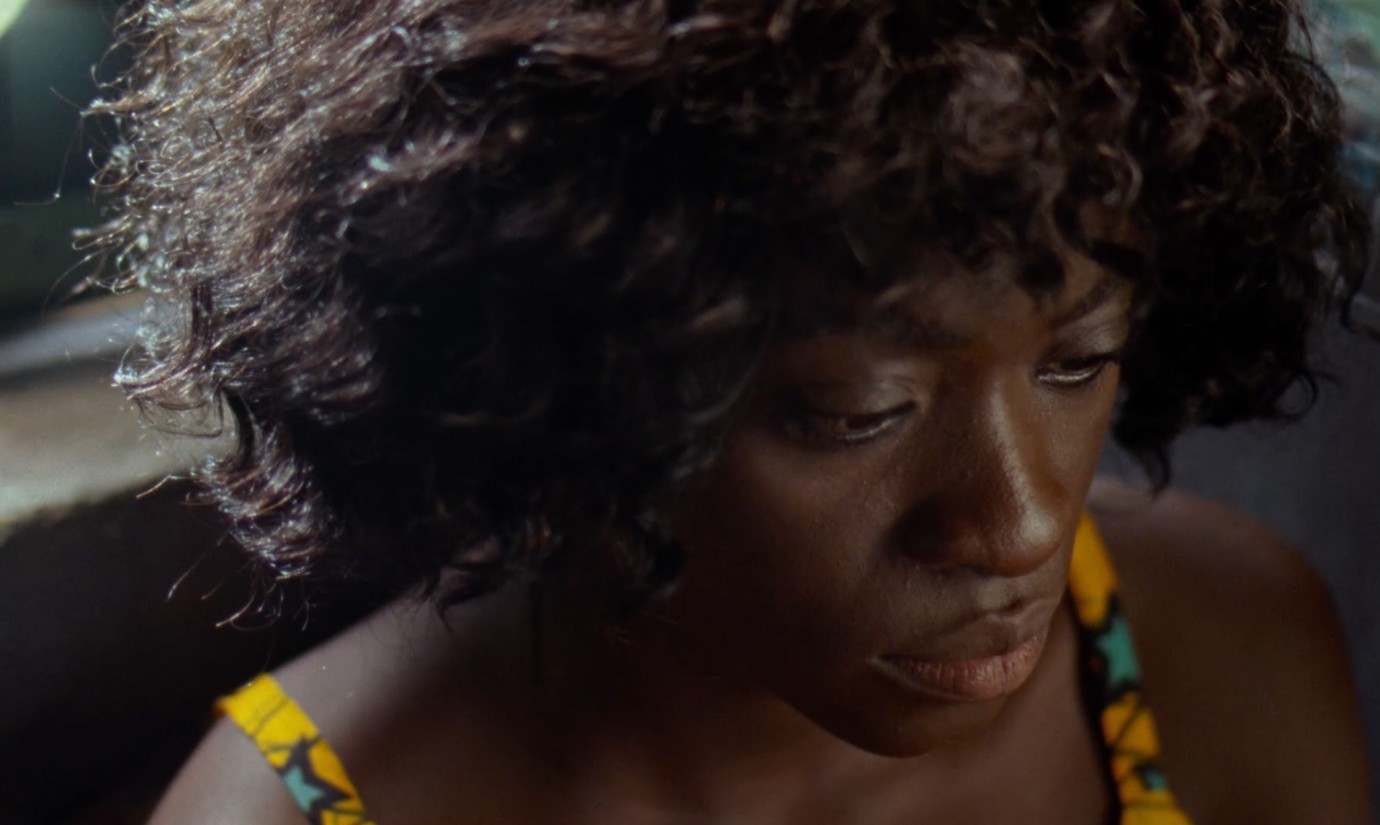 Ahead of the London screening, which will create an opportunity for the Nigerian community in the United Kingdom to join in the country’s 60th anniversary celebration, Eyimofe has debuted its official trailer for the festival, which is already generating interest from the global film community.

Eyimofe has debuted its official trailer for the festival, which is already generating interest from the global film community

Funded entirely in Nigeria and shot in 16mm and filmed across 48 locations in Lagos, the two chapter drama follows the stories of Mofe (Jude Akuwudike), a factory technician, and Rosa (Temi Ami-Williams), a hairdresser, on their quest for what they believe will be a better life on foreign shores.

A passport, photos and a visa form recurring elements. The characters’ misfortunes are part of their everyday life and they are sketching out the need to leave Nigeria at the same time. At the bottom of the socio-economic ladder, status, money, gender, skin colour and family structures are inextricably connected. The longing for another life is but one thread in this complex mesh, a promise that floats above things at once near and far away.

It would be recalled that Eyimofe is the 2020 official selection for Vancouver International Film Festival, an annual film festival held in Vancouver, British Columbia.