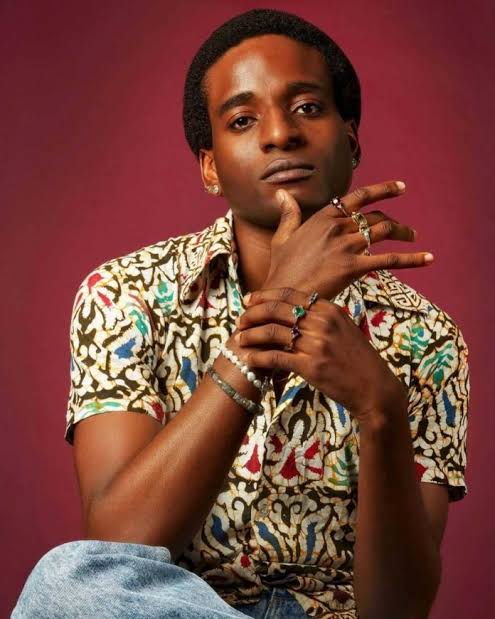 The name Ozonna Soludo was relatively unpopular till his Father, the former CBN Governor was sworn in as Anambra’s Governor. Undoubtedly, his recently found popularity has strong ties with his Dad’s latest achievement.

This is not an antagonistic critic of his person, but as far as music is concerned, the need for a critique on arts and crafts has always been a norm all over the world.

Ozonna Soludo is a good prospect for Nigeria’s music industry and my candid advice to him, is to listen to more Afrobeat songs and switch from the genre he claims he does – Pop.

Nigeria audience don’t listen to any other genre that it’s not Afrobeat , there are a lot of Nigerian artiste that started as POP, RNB and Hiphop but today are all doing afrobeat .

The EP by Ozonna is good for an Upcoming, the delivery was good but sub par by UK standard. Do note that the songs were released in the UK in 2015 to compete with the likes of Rita Ora, Adele Jorja Smith, Dua lupa , Ed sheeran and others , those are prolific song writers and singers.

The likes of Banky, Tiwa savage, Sheyi Shay, Davido, B-red started abroad and relocated to Nigeria to do Afrobeat and today are in the world map .

While the likes of Dave , Skepta, Ms banks , Tinie Tempah are doing great in the UK and dominating the hip hop market. Dave, fullname is David Orobosa Omoregie. He recently won the best British hip hop artist of the year in last Brit’s Award, his last album ‘ We are all in this’ can easily compete with any American rapper’s Album.

There’s nothing wrong in switching from POP and UK market to Afrobeat , the easiest way for Ozonna to penetrate the uk market again is through Afrobeat.

CHINMARK TELLS CLIENTS TO HOLD ON FOR SIXTY DAYS

FRED OBETOH CELEBRATES HIS BIRTHDAY WITH HIS MEMBERS IN PHOTOS

NIGERIANS URGED TO PRAY AND BELIEVE THAT GOD WILL HEAL THE NATION AT THE NATIONAL WOMEN PRAYING CONFERENCE, ABUJA