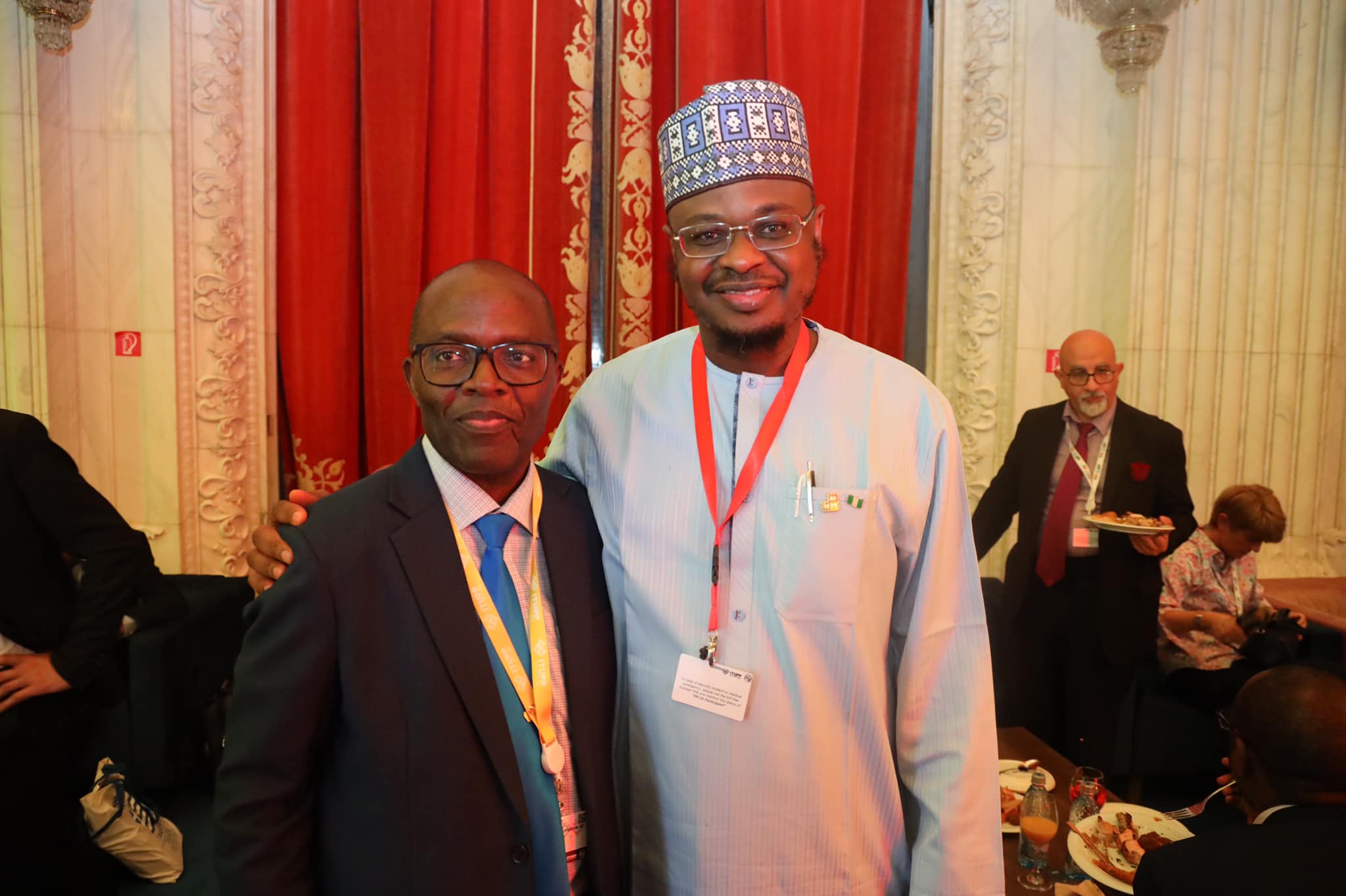 The keenly contested position of Director of the Union’s Telecommunication Development Bureau, between Africa, the Bahamas and the Middle East which went into a third round of voting, culminated in the emergence of Dr Cosmas Zavazava of Zimbabwe as the winner.

The elections which had hit a gridlock after delegates had voted twice, with none of the candidates hitting the ninety one vote count required to win, was postponed by the President of the Plenary, Mr Sabin Samas, to Monday 3rd October 2022.

Leader of the Nigerian delegation to the ITU Plenipotentiary Conference 2022, Professor Pantami, then took to the floor and protested the postponement which he emphasized, would disenfranchise the continent as the number of eligible voting candidates would be drastically reduced by then, as most would have travelled back to their various countries. He insisted that the elections be re-conducted in a historic third round of voting.

“It would be unfair to Africa if the elections are postponed as many delegates would have traveled back to their respective bases by Monday. On behalf of Africa, I insist that the elections be re-conducted immediately, so as to give a fair fighting chance to all the candidates and I request that the plenary considers this valid request in the interest of Africa and all concerned”. After deliberations, the plenary accepted his request and the process was repeated.

Following his request which was greeted with a thunderous ovation by participants, candidates from Gambia, Pakistan, Cameroon, Congo and Zambia withdrew their candidatures, clearing the path for Africa to field a consensus candidate who eventually won the elections.

With this victory, Dr Cosmas Zavazava becomes the only African currently occupying a position on the ITU Management team and a formidable voice for Africa, in driving the digital transformation agenda for the most underserved continent.

It would be recalled that Professor Pantami, Nigeria’s Minister of Communications and first ever, of digital economy, has worked tirelessly for the inclusion of Africa in global policy affairs, particularly in the sector, since his appointment as Chairman of the World Summit on Information Society (WSIS) at the ITU.

OUR AGENT NETWORK HAS CREATED OVER A THOUSAND JOBS - AFRIMASH CEO

Ozonna Soludo: Is he living the hype or are we over-pushing his craft?

ELECTORAL ACT: “THE OFFICE OF THE AGF WILL GIVE EFFECT TO COURT JUDGEMENT IN LINE WITH THE DICTATES OF THE LAW” – MALAMI