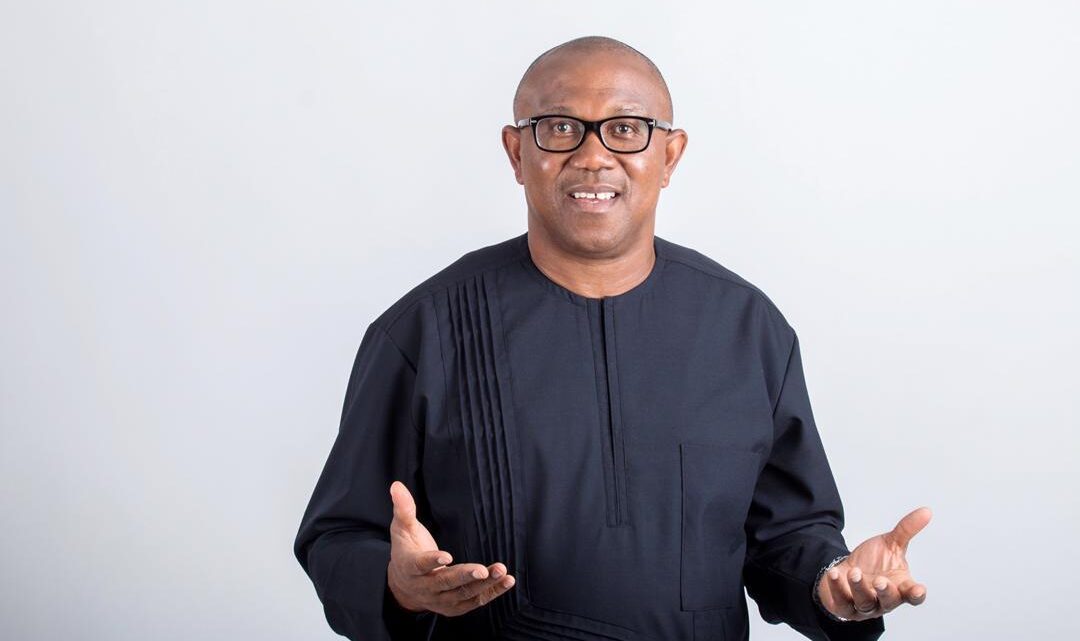 The political space in the country today is getting highly competitive and the question on the lips of every Nigerian is; Who will be the Nigerian President come 2023. A lot of the political gladiators and juggernauts have started marshaling out their plans and laying bare their blueprints on how to secure votes. With lots of them promising Nigerians a lot of goodies – which is expected. With the three major political contestants represent the three major Parties known as Labour Party, PDP and APC which is the ruling party. A Nigerian Man of God, Prophet Felix Ekene whom God has used to touch lives of people in faraway Ghana has seen a vision that the Labour Candidate, Peter Obi is destined to be the new president of Nigeria come 2023, but there are challenges he must tried to surmount and warned that nobody should touch his life.

Prophet Felix added that ” that no one should attack him as he is not a support to any political party saying “I don’t know any of them, am a prophet of God, I say things the way I see it in the spirit”.

“There is so much diversity, there is so much nepotism in the system and justice has become elusive. There should be equity and fairness in the coming up election He therefore urged Nigerians and Christian bodies to pray for the right candidate to emerge. God reveal to redeem but you have a role to play. Matthew 6:33. Isaiah 48:3. 1Corinthian 2:10-16”, he concluded.

The candidate of Peter Obi has been gaining momentum and widespread acceptance due to his honest, simplicity and sincerity to political and social life. Peter has shown that he has the capacity to take the country to the next level, this was known when he was the governor of Anambra state. He revolutionized the state and turned the fortunes of the state around, economically and educationally. The greater Nigerian populace have asked him to replicate this magic at the national level. Hie emergence have made a lot of political stakeholder uncomfortable.

FOR ME, SOCIAL MEDIA IS CRITICAL – SOLUDO