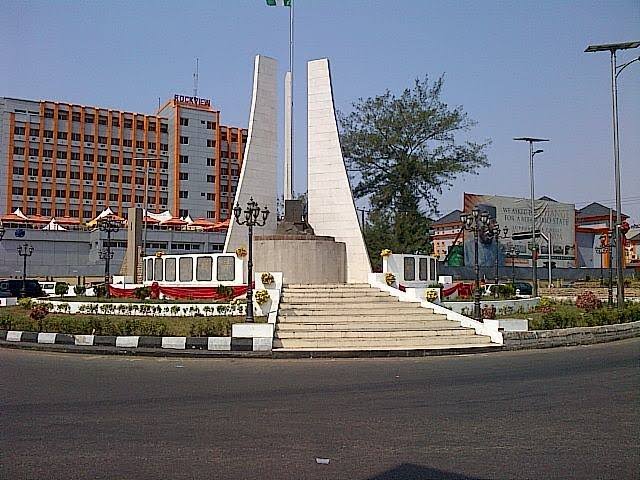 Imo State is the Capital of Young people Unemployment in Nigeria; A Call for Serious Concern by Esiobu Nnaemeka Success

According to the recent Unemployment data released by #NBS, about 48.70% of young people who are ready to work in Imo State are not doing anything. In fact, they are jobless for a clear understanding.

Additionally, from the combined effect, approximately 75.10% of young people in Imo State are either unemployed or underemployed.

We cant be leading in this Area my Able Governor, This, therefore, calls for urgent concern Sir.

It is noteworthy that this ideal and jobless population can be channelled to a more useful purpose by Imo State Government.

Given this, I am humbly appealing to Our Government, strongly led by ”’Onwa’ to see how his 3R government can help channel the youthful energy of this Imo jobless population to more productive use.

I truly appreciate all the work our Able Sen. Hope Uzodinma have been doing so far. But like Oliver twist, I want to “Ask for More on behalf of Young people of IMO STATE”

However, I humbly asked that let your government create more opportunity for this population who are also ready to work. I truly trust what your working team (3R) can do.

One of the ways to fight crime and social vices is by creating jobs for teeming young ideal population. This assertion is evident and highly Verifiable.

I also want to commend your government strive on-critical road construction across Imo State. This is so great. This is because good transportation network is indeed instrumental in interconnecting all businesses to all major State and interstate markets, driving trade, creating employment, ensuring a better distribution of wealth and uniting mankind. It plays a crucial role in the daily economic and social life of industrialized and developing countries alike. For this reason, any effort on road network is an even greater asset for the Imo State economy as a whole. Thanks in this area Sir.

Going forward Sir, Agriculture has proven to be one of the ways to reduce unemployment. I want to go forward by recommending that Grants or interest-free loan with at least 5 years payback period should be provided for young Imolites who would want to venture in any agribusiness sector. This grant/loan should be provided after your Government have provided tailored specific agricultural training for those interested.

Moving On, your government can provide tailored skilled education and training to unemployed young people in Imo State. The aim is to give the long-term unemployed new skills which enable them to find jobs in developing industries across Nigeria and Mainly in Imo State.

COVID-19 LET’S GO BACK TO THE BEGINNING