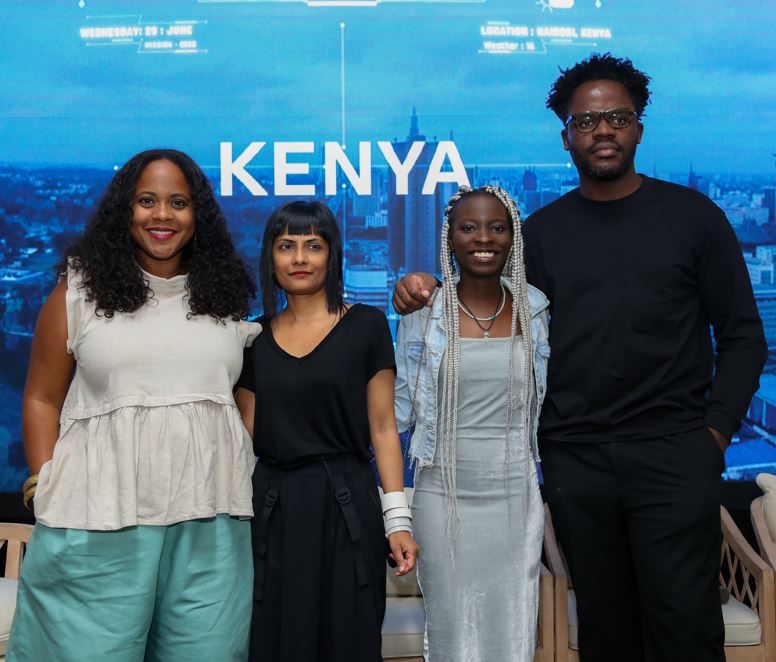 Meta today unveiled an exclusive XR exhibition featuring the six finalists from the ‘Future Africa: Telling Stories, Building Worlds’ programme, focused on supporting the next generation of Extended Reality (XR) creators in Africa. Developed in partnership with Africa No Filter, Electric South and Imisi 3D this forms part of Meta’s XR Programs and Research investment into XR talents across Africa.

With a focus on owning and shifting the African narrative, whilst telling compelling African stories that are contemporary and immersive, the finalists have developed a range of immersive digital experiences rooted in African culture across various media formats including 360 video, AR/VR and Mixed Reality.

The experiences showcased include:

Sherry Dzinoreva, Meta’s Public Policy Programs Director, Africa, Middle East, and Turkey, said: “As the next phase of this programme, we’re delighted to be unveiling this specially curated exhibition featuring the work of six talented creators from across the continent, all of whom have created beautiful, thought-provoking African stories and experiences using immersive technology. We know that Africa holds immense talent, which we see reflected in the experiences curated, and as we set our sights on the metaverse, we believe creators, especially those on the continent, will play a key role in unlocking its potential.”

Commenting on the ‘Future Africa: Telling Stories, Building Worlds’ programme, Moky Makura, Executive Director, Africa No Filter added “We know the power stories have when it comes to influencing and shaping perceptions about Africa. That power is amplified when those stories are immersive and that is what today’s technologies offer storytellers. It’s exciting to be part of an initiative that has allowed us to tap into the future of storytelling in Africa.”

How Rwanda is Using Artificial Intelligence to Improve Healthcare