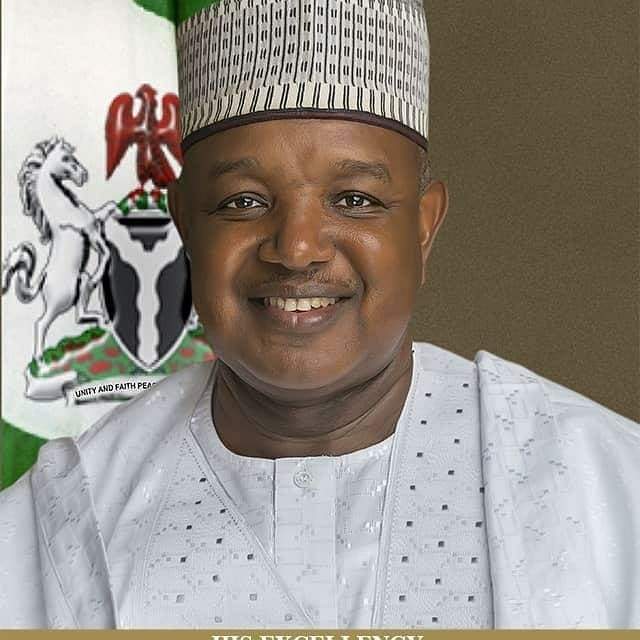 The Kebbi State Governor, Sen. Abubakar Atiku Bagudu, has approved the setting up of a Committee to refund Hajj deposits to the affected intending pilgrims, who could not travel to the Holyland of Saudi Arabia for the exercise.

This followed the cancellation of the 2020 Hajj excercise by the Saudi Arabian Government, due to the Covid – 19 Pandemic.

This is contained in a document Signed and released by the Secretary to the State Government, Babale Umar Yauri, dated Thursday, August 6, 2020.

The committee’s terms of reference include: To ensure the refund of the money collected from intending pilgrims, who were unable to perform the year 2020 Hajj excercise due to Covid-19 pandemic.

It will also ensure the refund of money deposited to National Hajj Commission of Nigeria( NAHCON),by the State Pilgrims Welfare Agency.

The Committee has two weeks within which to complete its assignment,as well as submit its report to the State Government.

‘I WON’T GIVE UP MY BELIEF IN YOUNG PEOPLE,’ SANWO-OLU DECLARES AT PEACE FORUM