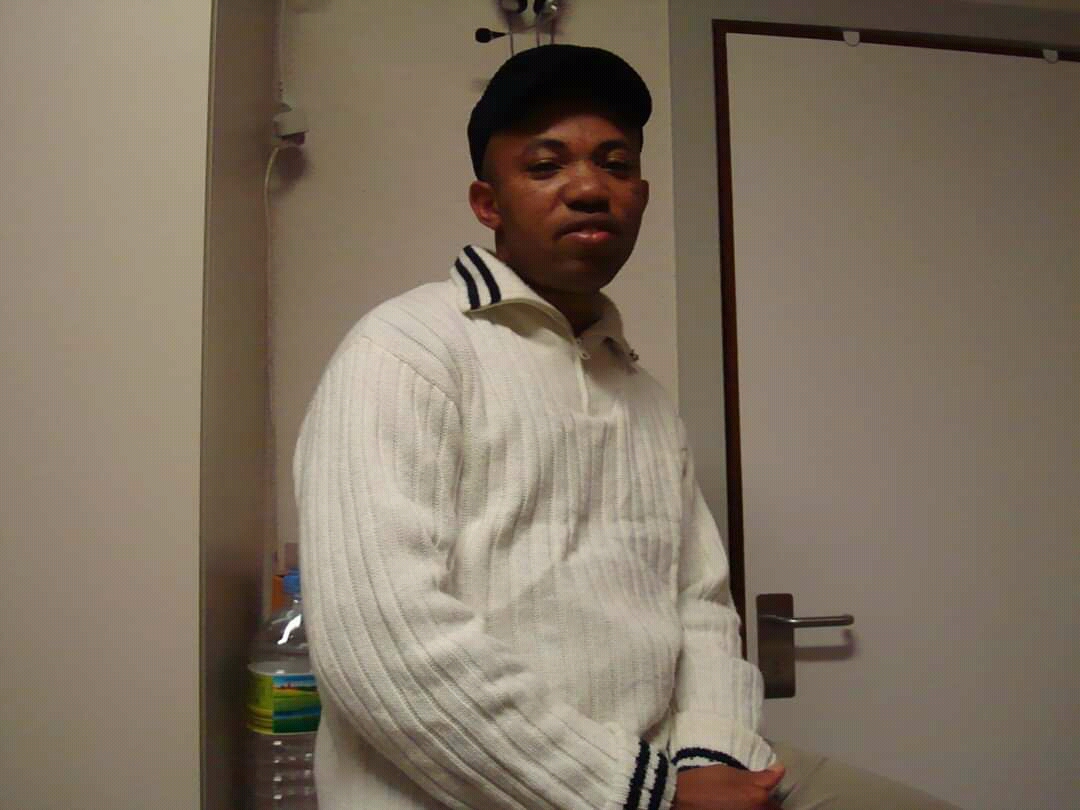 1) Unoka, the father of Okonkwo, made yearly sacrifices to Ani (earth goddess) and Ifejioku (the god of yam) to guarantee rich farm harvest, yet his yearly harvest remained poor. For this reason, he went to consult the oracle called Agbala. He hoped that the oracle would tell him the spirits or persons that were responsible for his misfortune and possibly to let him know the appropriate rituals to be performed in order to appease, “bind”, “cast” or ward them off. Before he could finish presenting his case, the priestess called Chika angrily interrupted him:

2) “Hold your peace!” screamed the priestess, her voice terrible as it echoed through the dark void. “You have offended neither the gods nor your fathers. And when a man is at peace with his gods and his ancestors, his harvest will be good or bad according to the strength of his arm. You, Unoka, are known in all the clan for the weakness of your machete and your hoe. When your neighbours go out with their axe to cut down virgin forests, you sow your yams on exhausted farms that take no labour to clear. They cross seven rivers to make their farms, you stay at home and offer sacrifices to a reluctant soil. Go home and work like a man.” Chinua Achebe, Things Fall Apart (Oxford: Heinemann, 1996), Chapter 3: pp.12-13.

3) Unoka’s visit to Agbala helps us to understand better the difference, which I made in my last write-up titled “Igbo bu Igbo”, between an Igbo bu Igbo and an efulefu. Chika, the priestess was an Igbo bu Igbo. An efulefued priest or priestess would have told Unoka that the causes of his poor harvest were his “village people”, his family members, his late ancestors or/ and the evil spirits. An efulefued ‘man or woman of God’ would have required Unoka to “sow seed” in the shrine, buy handkerchiefs/stickers, pay tithes (even though he had a poor harvest); he would have asked him to carry out a land cleansing ritual to liberate himself from ancestral curses which will be done by the priest/priestess; and of course, he would have scheduled the next appointment with him.

5) An Igbo bu Igbo believes in God’s omnipotence and providence but knows also that material success comes from the judicious use of his God-given brain and hands. Thus, an Igbo bu Igbo detests “get-rich-quick” syndrome. He knows that it will lead eventually to pain and misery. An Igbo bu Igbo believes simply that aka aja aja n’ebute onu mmanu mmanu (daily bread is dependent on daily work). He does not type “Amen”, “I claim it” to posts telling him that God will make him rich or grant him success by merely doing so. Such thinking or attitude is not only ‘unIgbo’ but totally ungodly because the same God that asks us to pray for our daily bread (Matt.6:11) also commands us: “By the sweat of your brow (face) you will eat your bread” (Genesis 3: 19. See also, Psalm 128:2; Proverbs 14:23; 2Thess.3:10-12; 2Timothy 2:6). Thus, in Our Lord’s Prayer the words “give us our daily bread” actually mean, “give us our daily work” for bread comes from work. Igbo bu Igbo uses his or her hands and brains judiciously. He does not beg anyone for food. The world should imbibe the spirit of Igbo bu Igbo to free our societies from deceit, dubiousness, laziness and fraud.
May God bless the work of our hands!