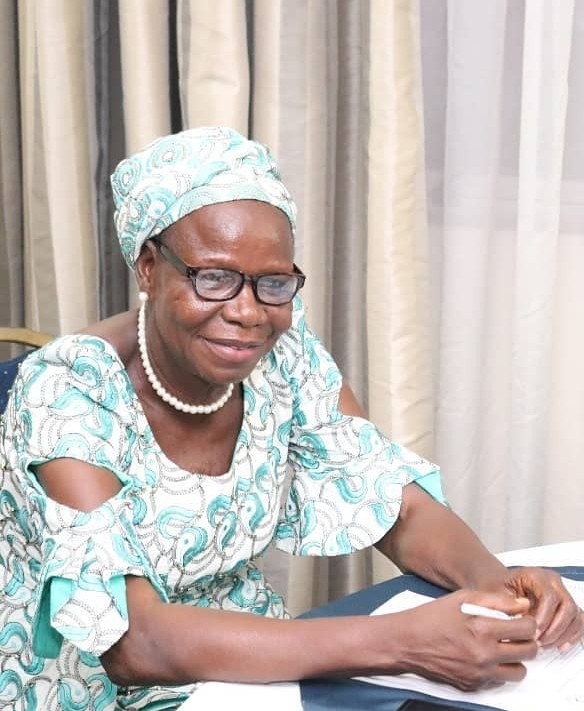 Grace Iyorhe is a lover and a great enthusiast of Rugby. In the year 2012, she developed strong interest in Rugby and partook in Medical and Coaching courses in which she obtained relevant certificates.

Grace Iyorhe is a lover and a great enthusiast of Rugby

In the year 2017, she was selected by the National Association of Women in Sports (NAWiS) as Women’s representative in the Nigerian Rugby Football Federation (NRFF).

Following her membership into NRFF, Grace partook in many activities concerning the development of the sport in Benue State and later contested for the position of the National Vice President of the NRFF in 2017 and emerged winner.

She has since 2017 been involved in the Administration and Management of the sport in Nigeria. As an administrator of the sport, She set up Male and Female Rugby teams in Benue state and has also developed and helped to inculcate the sport in secondary schools across Benue State.

Grace is a retired Chief Nursing Officer, Retired as premier league grade one football referee and once served as Chairman of Benue State Football Association. She was also a former member of the National Women’s Football Board.