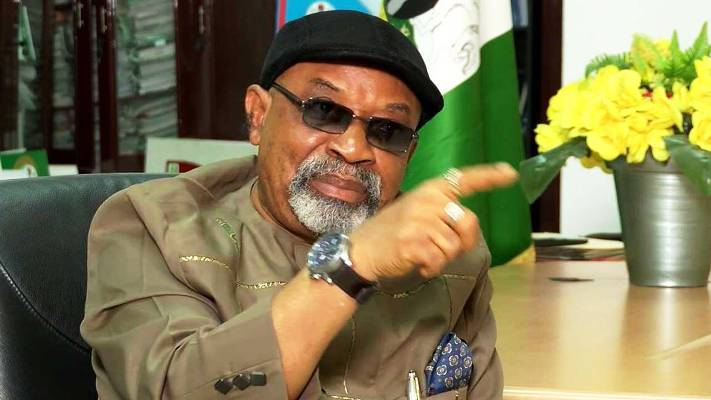 The dialogue between the Federal Government and Organized Labour on the recent increases in the price of fuel and electricity tariff has been adjourned to a later date. This is to allow the parties consult and streamline their positions for the overall interest of the public and the economy.

The Minister of Labour and Employment, Chris Ngige (Dr.), stated that the dialogue was “to consider the state of the economy and events that has necessitated recent increases in electricity tariff and the price of Premium Motor Spirit (PMS).”Adding that the meeting, was hinged on Federal Government’s desire for Nigerians, to show unity of purpose in the quest for solutions to the Socio-Economic challenges induced by COVID-19.

“Our society is undergoing socio-economic transition due to upheavals caused by COVID-19 pandemic, which has affected price stability and major means of production. It has therefore become very cogent that we gather as one entity in unity and understanding to forge a social pact or social concertation to enable us reconcile our economic growth and realize a sustainable development built on social cohesion”, he stated.

Minister of State, Labour and Employment, Festus Keyamo, SAN, stated that the Federal Government’s policy directions had always been propelled by the desire to bring succor to the very vulnerable in the society. He stated that the dialogue was to enlighten and engage Labour, on the reason behind the recent increases in price of PMS and electricity tariff.

The concern of the Organized Labour was centred on the negative impact of Government policies on increases in price on the socio-economic well-being of Nigerian workers, as well as the citizens in the lowest rung of the economic ladder.

The Unions argued that for the Nigerian workers, the increases had effectively eroded the value of the new national minimum wage, stating their readiness to partner with government in fashioning out solutions to the challenges created by COVID-19. The Organised Labour sought to know the strategies Government had put in place to counteract the negative effects of these policies on the common man.

The Organized Labour urged Government to always involve them in policy formulation, and at all times consider the challenges posed by its policy pronouncements.

The presentations by the Minister of State for Petroleum Resources, Timipre Sylva, and Chairman, Nigerian Electricity Regulatory Commission (NERC), James A. Momoh on the reasons behind the policies are expected to guide the Organized Labour in properly understanding the push for the policies.