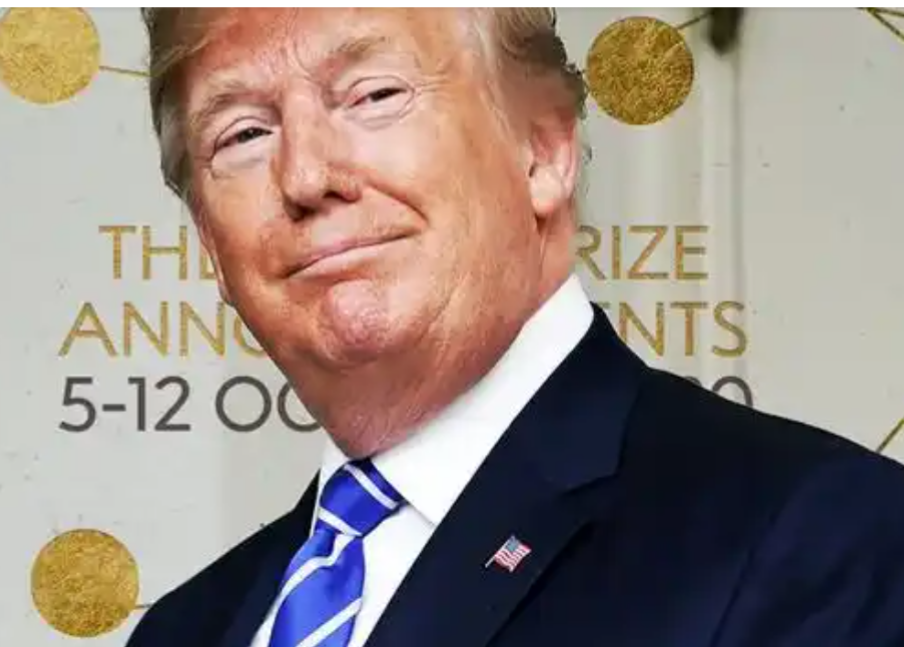 I am delighted to hear that President Donald Trump, the 45th President of the United States of America, has been nominated for the 2021 Nobel Peace Prize for his tremendous and outstanding efforts to bring peace and justice to the world.

To mention a few he struck the North/South Korea peace deal, the Israel/UAE peace deal, the Serbia/Kosovo peace deal and had the decency, fortitude and courage to recognise Jerusalem as the undisputed, undivided and eternal capital of the state of Israel.

To cap it all no foreign leader, living or dead, has shown more concern for the plight of Christians in Nigeria than him. He not only deserves this nomination but he also deserves to win the prize!

God bless Donald Trump and a hearty congratulations to him.