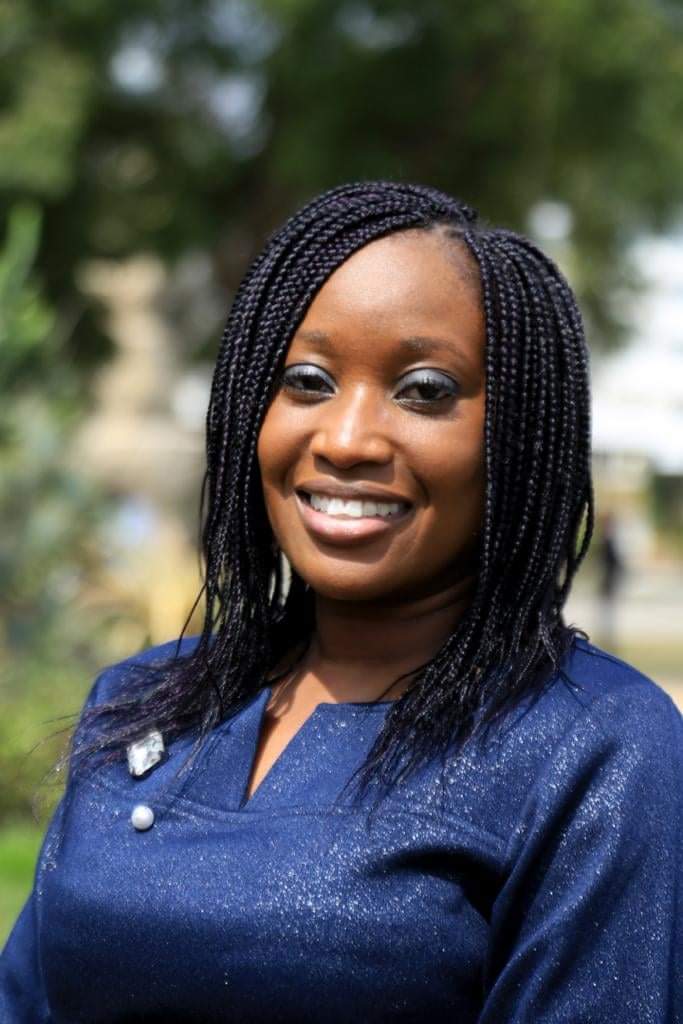 The Chief Resilience Officer for the State, Dr. Folayinka Dania, explained that the plan was developed by LASRO in collaboration with the Centre for Housing and Sustainable Development, University of Lagos and the members of Ajegunle – Ikorodu Community as well as Heinrich Boll Stiftung Nigeria.

According to her, the Action plan categorised as immediate, medium and long term will change the entire architecture and landscape of the Ajegule-Ikorodu Community for the better, stressing that it was developed based on a community participatory approach and will be fully implemented with the support of all relevant stakeholders.

She said the purpose of the forum was to deepen discussions on the plans and also get the buy-in of all relevant stakeholders that would be instrumental to the realisation of the Resilience Action Plan, noting that LASRO has a mandate to ensure that the resilience action plan is implemented in tandem with the Greater Lagos Vision of the present administration.

Her words: “We are willing to ensure this project sees the light of the day. That is why we have decided to bring all the relevant Ministries, Departments and Agencies (MDAs) in connection with the project together, alongside the representatives of the affected community, in order to ensure the successful implementation of the plan in the short, medium and long term”.

Mrs. Taibat Lawanson, an Associate Professor, Urban Planning, at the University of Lagos, who is also the Resilient lead for the urban resilient working group centre coordinating the Ajegunle-Ikorodu Community Resilience Action Plan, commended the support received so far from the Lagos State Government and the University community in respect of the project.

Lawanson said, “This forum, essentially, crystallised what the Lagos State Government meant about the word ‘AJUMOSE’, as development is about cooperation where everybody has to contribute meaningfully to achieve the set objective”.

Also, Dr. Basirat Oyalowo, a researcher with the University of Lagos and Centre for Housing and Sustainable Development, noted that collaboration is important to effect the changes desired in the communities and the State as a whole.

She stated that it can no longer be the norm for the communities to think they can solve their challenges without involving the relevant Ministries and Agencies, stressing that it is now necessary for agencies to bring their collective expertise to the table in order to address community problems.

Oyalowo noted that the development of the resilient plan is to bring the Academia, Government, Civil Society Groups and Community Leaders together under the same roof to talk about the issues affecting society before the eventual presentation to all stakeholders and the community.

Who is the member of your board? A Question For the Startups