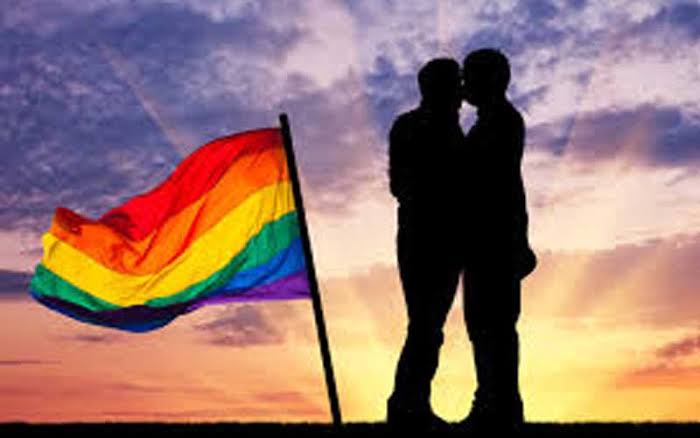 Lately I have been looking at sexual conversations amongst partners and it has dawned on me quite harshly that we cannot continually pretend about it same sex relationships and their implications anymore..

It is now very necessary that partners who wish to intentionally love each other should be able to come very plain to the table with each other to have conversation about their sexual orientations..

Conversations like, I am Mr. A and I love you ( you being a female) to bits but if I may ask you? Do you have issues with same sex relationships?

If the would be partner says yes, then it is an indicator that you should allow such a person ( her) to be in peace and channel that emotions to somewhere else assuming you are attracted to folks of same sex.

Most times, these folks handle such sexual orientations so well that they remain spiritual in most cases from outward observation and many other traits which would make it difficult for you to see through them and their choices of whom to love. So you have to ask.

Just on Saturday, Chukwudi Iwuchukwu made a post about a woman that ran into her beloved husband making out with his best friend, such level of deception is terrible and knowing fully well that most people with such orientations hardly change, folks like me would advise the Lady to pack her things and leave such a man immediately for being deceitful. Divorce comes in handy here!

However, this is to a young man or woman that wishes to have a relationship with a member of the opposite sex. We are at a place where it has become absolutely necessary that you have conversations about sexual orientations of your partners and make very informed decisions about such.

Kindly be open about it and know what you are going into inother to shield your self from heart breaks later owing to deception..

I really think that if these conversations are sincerely held, a bisexual of any gender knowing fully well that his or her partner is a bisexual would not feel bad if he or she comes in to meet his or her wife with their partner..

That way they can isolate themselves, marry themselves and have a more peaceful union instead of deceiving folks that are straight and cannot stand the sight of same sex relationships. Same goes for strict homosexuals and lesbians..

You have your right on whom to love but that doesn’t make it also okay for you to approach a straight man or Lady, professing what may irritate that person. At that time, you are also violating his or right to sanity!

I am Okeh, Onyekachi Chukwuemeka.

Not only is unity in Nigeria critical, but partnership with the EU – Atiku Abubakar

Why the cloud numbers don’t add up

CHINMARK TELLS CLIENTS TO HOLD ON FOR SIXTY DAYS