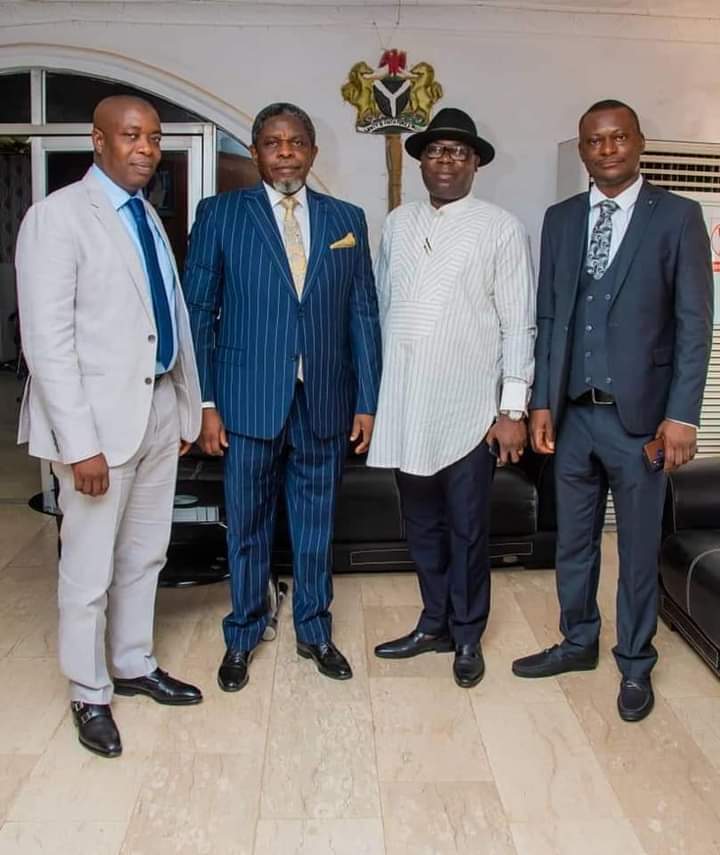 The commissioners and their portfolios are as follows:

Mr. Donald Ojogo, Commissioner for Information and Orientation and

The Governor wished them well in the discharge of their duties while charging them to hit the ground running in their respective ministries.