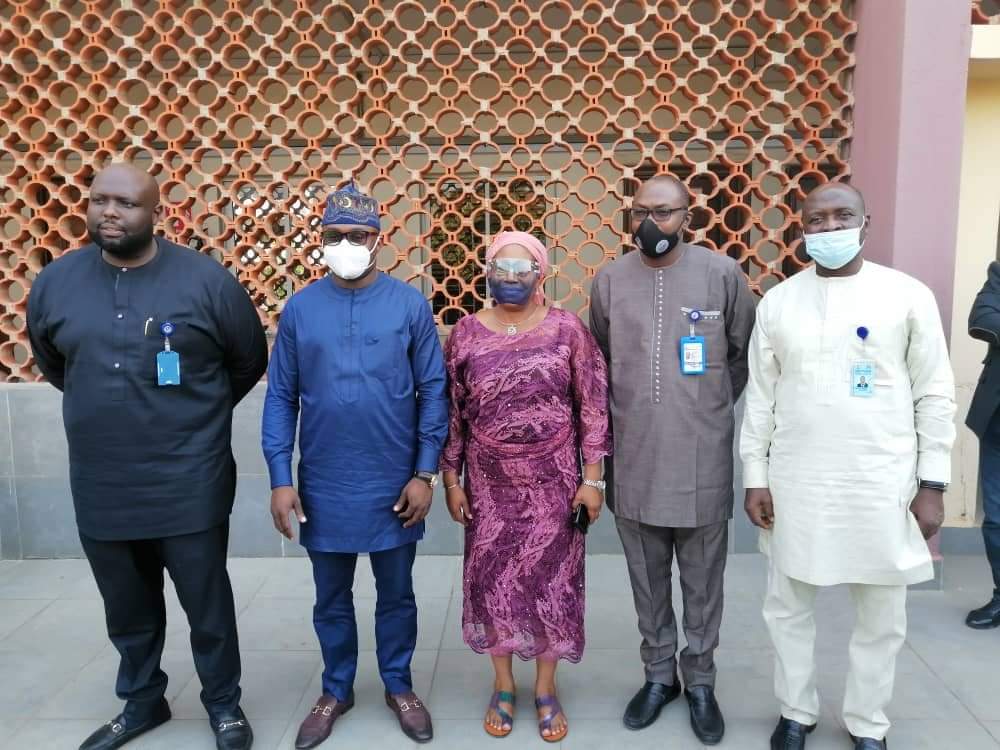 The Lagos State Commissioner for Finance, Dr. Rabiu Olowo has reiterated that the State Government will continue to embark on knowledge exchange with interested State governments to harmonise finance administration across the Nation.

Olowo made the assertion while receiving a team from Cross Rivers State, led by its Honourable Commissioner for Finance, Mr. Asuquo Ekpeyong, saying that the choice of Lagos as a case study attests to the modest successes recorded by the State Government.

Acknowledging the various reforms introduced by successive administrations in the area of Land Use Charge over the years, including the administration of Mr. Babajide Olusola Sanwo-Olu, the Finance Commissioner noted that Lagos had been very consistent in its land use charge and positively addressed complaints with amicable solutions provided for aggrieved residents.

Also speaking at the event, the Permanent Secretary, Ministry of Finance, Mrs. Yemi Ayoola, stated that the State’s operational system in revenue generation is distinct because all MDAs, depending on their Ministerial responsibilities, ensure that revenues are paid in accordance with specified codes into a central purse, known as the Consolidated Revenue Fund (CRF).

Mrs. Ayoola mentioned that enumeration and distribution of bills to property owners in Lagos State are handled seamlessly by Land Use Charge consultants, who ensure that residents receive bills without any burden on the government.

“Lagos State has shifted from an Excel sheet system to a robust E-Property Tax System, known as e-PTS, in order to reduce all human interface with computation of the bills and also promote transparency and accountability”, the Permanent Secretary explained.

During his contribution after the virtual training of the visiting team, the Special Adviser, Planning Commission, Cross Rivers State, Mr. Ted Inyang, appreciated the Lagos State Government for a good presentation of the procedures to his team from Cross Rivers State Ministry of Finance.

In the same vein, the leader of delegates from Kwara State, Mr. Olatunji Balogun, Director, Admin & Operations, also expressed happiness that Lagos officials painstakingly took his team through the process of evaluation and strategy deployed in enhancing revenue generation in the State, through the exchange of ideas, maintaining that he looked forward to the compilation of reports for presentation and review.

THE WONDERS OF AKU CAVE IN NKALAGU-OBUKPA

5 Key Ways To Secure Your Digital Identity From Identity Theft

APPZONE EVOLVES TO BE KNOWN AS “ZONE”