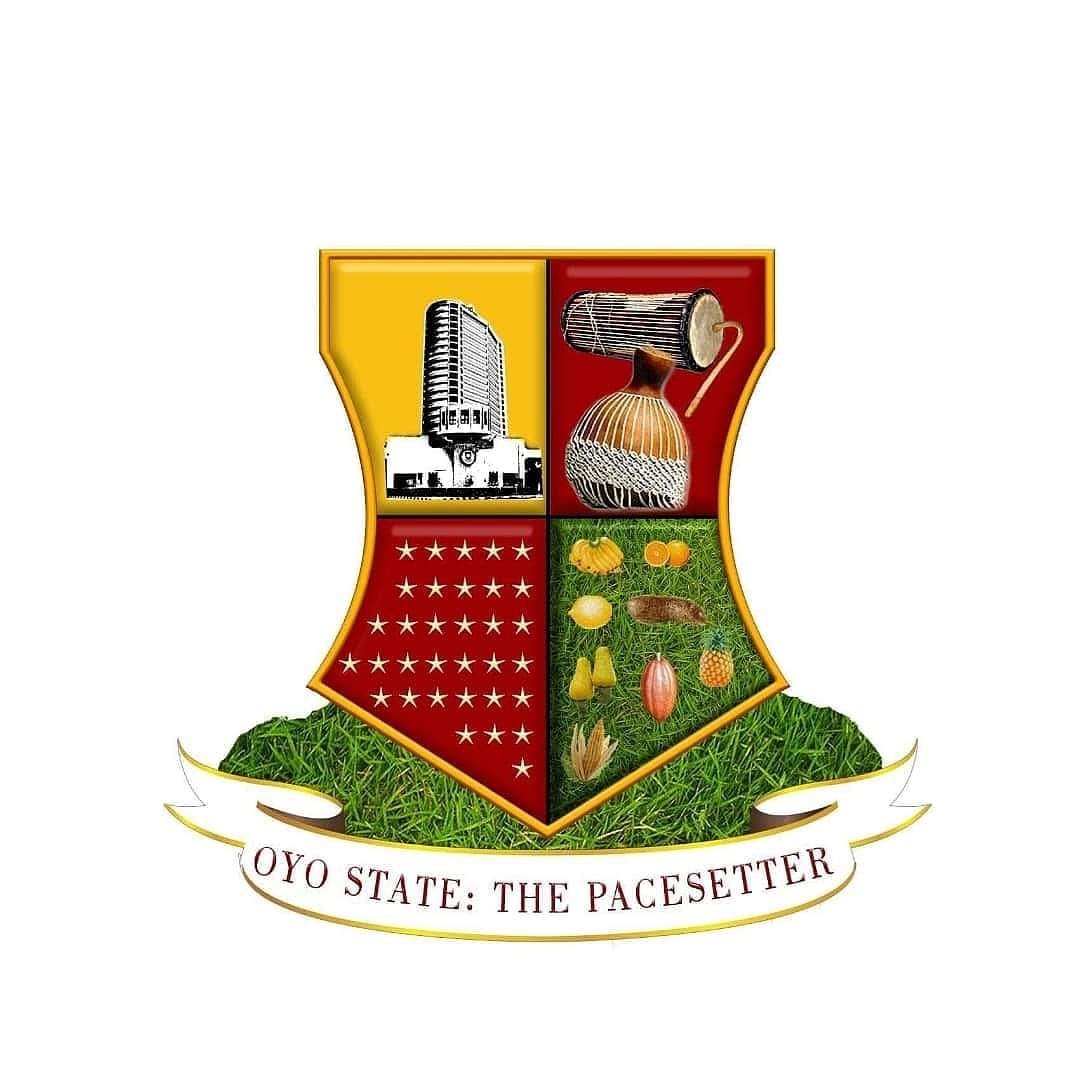 Governor ‘Seyi Makinde of Oyo State said on Wednesday that his government will continue to implement policies and programmes that will ensure that the state remains a pace-setter in both human and physical development.

The governor, who stated this while congratulating indigenes and residents of the state on the 45th anniversary of the creation of Oyo State, declared that his administration has been executing programmes that target the growth of the state’s economy, the upliftment of its people and the transformation of its infrastructure.

He acknowledged the contributions of individuals whom he described as heroes of the state, including former military and civilian administrators, civil/public servants, traditional rulers, religious leaders, past and present and service commanders in the state as well as law-abiding residents.

A statement by the Chief Press Secretary to the governor, Mr. Taiwo Adisa, indicated that the governor felicitated all residents of the state, while also appreciating the efforts of its past heroes for the roles they played in building the state to the present level.

He pledged the commitment of his government to ensuring that the standard of excellence the state is known for, is not diminished, stating that the incumbent administration remains conscious of the pace-setting testimonial of Oyo State and will continue to do everything to improve it.

The governor said: “As we celebrate the 45th anniversary of the creation of Oyo State, I felicitate my people on this epochal occasion.

“We appreciate the labour of our heroes past and the immense contributions made towards the growth and progress of the state by former administrators, traditional rulers, religious leaders, security agents and law-abiding residents.

“Today, we are proud to say that Oyo State continues to stand tall as a pace-setter in excellence across different sectors. And, in line with our promise to the people during the electioneering period, we will continue to maintain the standard of excellence the state is known for.

“Already, our government has been implementing policies and programmes that will make the state continue to set the pace in physical, infrastructure and human developments.

“This will continue in the years to come, as we are not going to rest on our oars until Oyo State becomes the state of everyone’s dreams.

“However, this occasion, more than anything else, is a challenge to all citizens and residents of Oyo State: it is another opportunity to bond in the interest of our great state, an opportunity to unite against anything that assails our dear state.

“The state belongs to all of us. As I said while addressing the people during my visit to Ibarapaland, irrespective of our political differences, we must put the interest of our state first, because it will outlast all political tendencies.

“Once again, I congratulate every indigene and resident of Oyo State on this landmark. It is my prayer that God who has brought the state this far will continue to be with us all as we contribute our quota towards its success.”

OYINLOLA @70: YOU HAVE SERVED YOUR COUNTRY MERITORIOUSLY-GOV. AKEREDOLU

This is Ari Nagel, he is a 45 year single man who is math professor in New York.