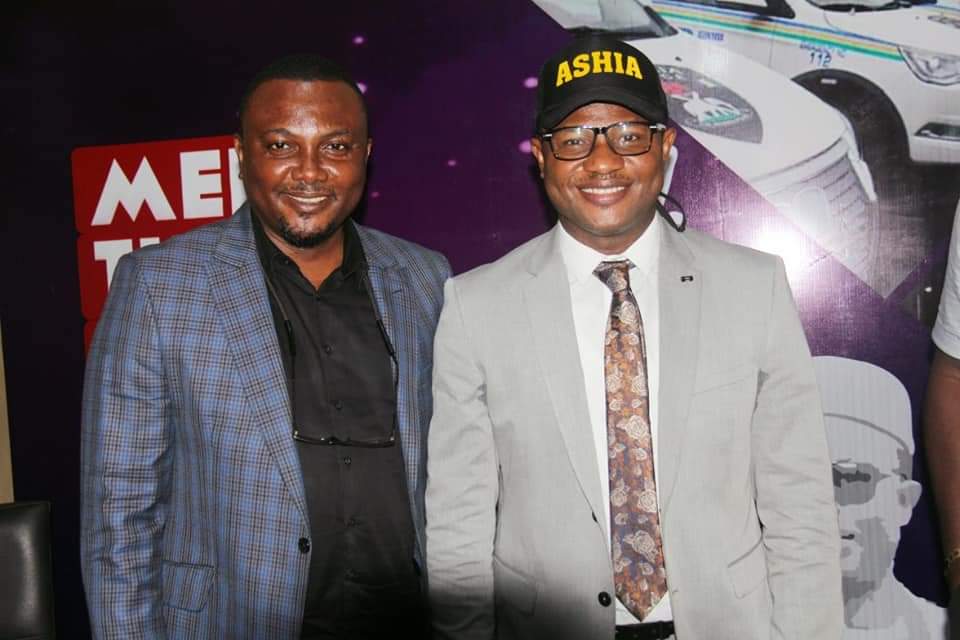 The governor of Anambra State, Chief Willie Obiano has recorded a great feat in public health with the rapidly growing enrolment of over 90,000 beneficiaries in the medical insurance scheme of Anambra State Health Insurance Agency (ASHIA).

Out of this figure, over 30,000 beneficiaries are from the grassroots, made up mostly of farmers, petty traders, rural dwellers and low income earners who were hitherto cut off from the circle of good healthcare but who are now able to access quality healthcare services with a meager one thousand naira (N1000) only under the ASHIA scheme.

This was revealed in Awka on Tuesday by the Executive Secretary of Anambra Anambra State Health Insurance Agency, Dr Simeon Onyemaechi, at the weekly ‘Meet the Media’ forum organized by Governor Obiano’s Media Team.

According to him, in its short history of existence, the Agency has become a model of healthcare insurance in Nigeria with eight states of the federation sending delegations to understudy its operating manual. States like Enugu, Imo, Ebonyi, Abia, Akwa Ibom, Plateau, Nasarawa and Gombe have sent their teams to Anambra to understudy ASHIA in the well-known tradition of borrowing from best practices.

“What we have on our hands is another National Health Service (NHS) in the making. In the years to come, Obiano will be remembered as someone who instituted something similar to NHS,” Dr Onyemaechi remarked and further revealed that a distinguishing feature of the Anambra State Health Insurance Agency is its revolutionary “Philanthropist Adoption Model” which has drawn applause from Nigeria and overseas.

The Philanthropist Adoption Model allows public-spirited individuals to subscribe to the scheme for thousands of beneficiaries as a special intervention that offers quality healthcare delivery to citizens who ordinarily could not afford it. Dr Onyeamaechi revealed that the model was widely applauded at an international conference on public health in Liverpool, England in 2019.

The public health specialist observed that it was clear to him from the start that for ASHIA to fulfill its mandate, it must find a strategy that would take health insurance from the elite to the poor. “This is because every country that has made progress relied heavily on health insurance,” he observed and further revealed that the Agency covers up to 15 days of admission for account holders in its partner hospitals a year.

Other health concerns covered by ASHIA policy range from outpatient cases like malaria to serious surgeries like caesarian operation, appendectomy, tuberculosis, glaucoma, cataract and a host of other ailments.

CREATE 2.1: BRINGING WOMEN IN TUNE WITH THE TECHNOLOGICAL TRENDS AND CAPACITY BUILDING

NIGERIA: NO CONTEMPLATION OF LOCKDOWN – #PTFCOVID19

This is Ari Nagel, he is a 45 year single man who is math professor in New York.