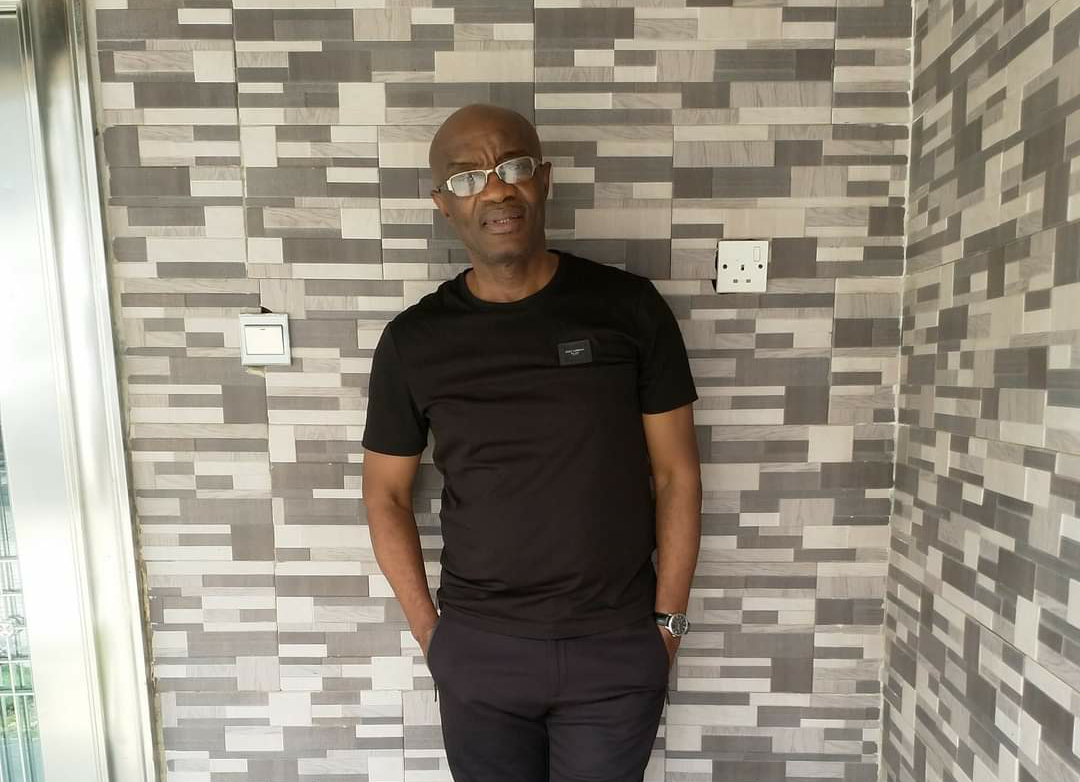 My son came back from school one day looking obviously frustrated. Why? There is a young Nigerian lady who joined their school recently with other Nigerians in South Africa.

Since joining the school and discovering that my son is Nigerian but hardly speaks any Nigerian language, she has become a terror to his flesh.
I told him not to bother and ignore her. He made friends with most of them and will always invite them over to the house for the weekend.

Now this girl called Funmi won’t let my son have some peace. She will always call him ” Omo Igbo”. Now all the school know him as ” Omo Igbo”.

My son is very proud of his Igbo and Nigerian heritage but doesn’t like being reduced to a ” tribal king”. So on this day he returns from school and drops down his bag and with the junior brother and sisters they pounced on me wanting to know what ” Omo Igbo” means.

Well I laughed and then told them it simply means ” an Igbo person or child of an Igbo”. They were shocked when they realised that it was nothing but wondered why Funmi screams that across the school each time she comes across my son.

Again I shared my experience when on my first day in the university my prospective roommate who is now a judge in his state, asked me what is the meaning of ” onye Hausa”. I explained it means a Hausa person. He was shocked as he had grown to believe it was an insulting ascription.

I am a fan of multiculturalism. Growing up I have always wanted to meet people from other places. I hated geography then but bring human or social geography you will see me come alive! Physical geography bored me like hell then.

I thank God for that dream fulfilled as I have literally met many people from diverse cultural background due to my work. It is the same orientation I wish for my children hence my choice of schools and education.

So after explaining the meaning of ” Omo Igbo” to their satisfaction, my daughter asked so ” Omo what is Funmi?” So I said ” Omo Yoruba” but you can also call her ” Omo agege, Omo oshodi, Omo eko, Omo Yaba, Omo ijebu, Omo ikoyi etc.”. You can imagine their countenances lifted. I saw mischief on their faces!!

Armed with that they left for school the next day. Upon arrival and seeing Funmi being dropped off and approaching the rest to head into the school assembly, my sons and daughters chorused out in unison; ” Omo eko, Omo Yaba, Omo oshodi etc” . Apparently they invented their own additional Omo whatever”

Their friends joined them and it was all ” Omo that and that”. Funmi was disconcerted and in a state of shock.

Now all became friends and graduated and moved on to different universities. Now they call each other ” Omo their university names”.

DEBT PROFILE AND INABILITY OF SOME STATES TO MEET UP DEBT SERVICING OBLIGATIONS, WORRYING AND PATHETIC

A day trip to San Francisco.