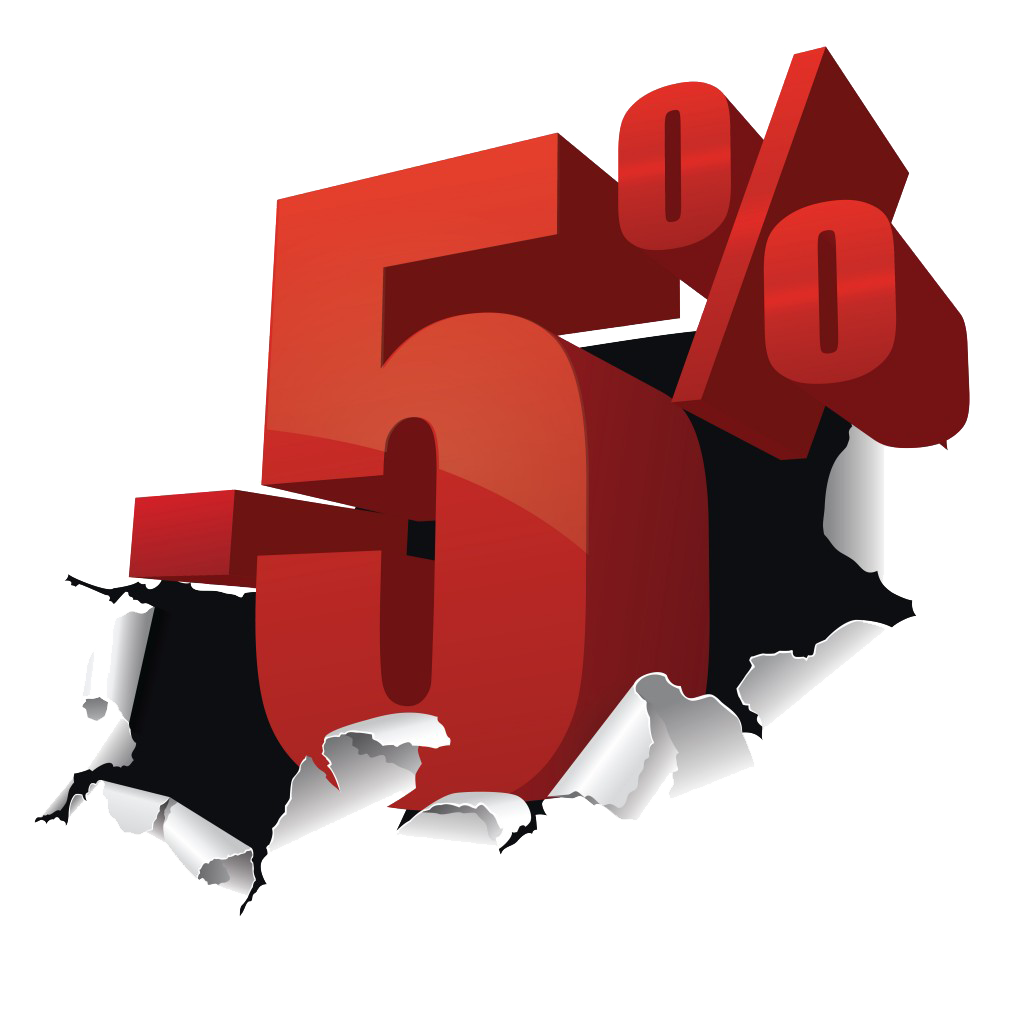 There is no levy on Audio and Visual contents of all Physical and Digital Platforms in Lagos State.

The fifth pillar of the T.H.E.M.E.S Agenda, the development policy of this Administration, is Entertainment and Tourism. Practitioners are partners in our effort to ensure that Lagos State remains Africa’s leader in entertainment.

The Governor Babajide Sanwo-Olu Administration is not insensitive to the fact that the industry has been badly hit by the effects of the COVID -19 pandemic and empathises with this and other sectors of the economy.

All stakeholders in the Entertainment Industry are advised to disregard the said publication.

DEBT PROFILE AND INABILITY OF SOME STATES TO MEET UP DEBT SERVICING OBLIGATIONS, WORRYING AND PATHETIC