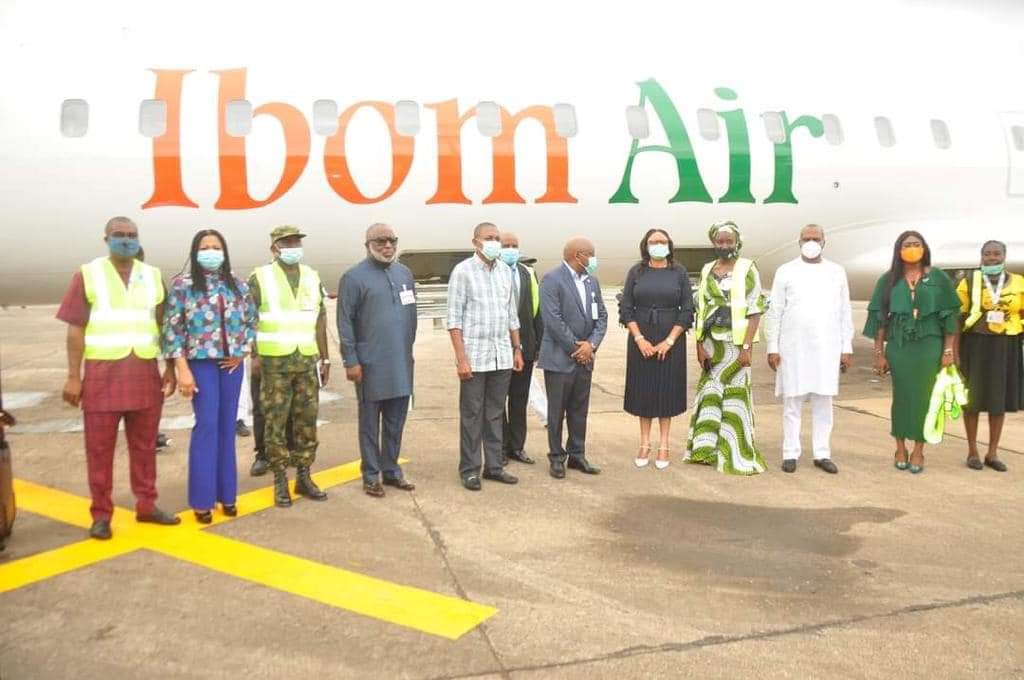 The Governor who was represented by his deputy, Hon. (Mrs.) Cecilia Ezeilo, applauded Ibom Air for finding Enugu conducive as its takeoff point into the South East market.

Ibom Air will now fly into Enugu daily from Lagos and Abuja.

Ibom Air established by the administration of Governor Udom Emmanuel of Akwa Ibom State started with few routes in Nigeria, including Uyo to Abuja, Uyo to Lagos, Abuja to Uyo, Lagos to Uyo and increased it to include Lagos to Abuja and Abuja to Lagos.

Recently, the airline commenced operations at the Margaret Ekpo International Airport in Calabar.

Governor Emmanuel had two weeks ago, during the launch of the fifth aircraft in the fleet of the airline emphasized on his determination to make Akwa Ibom the hub of aviation development in the country.