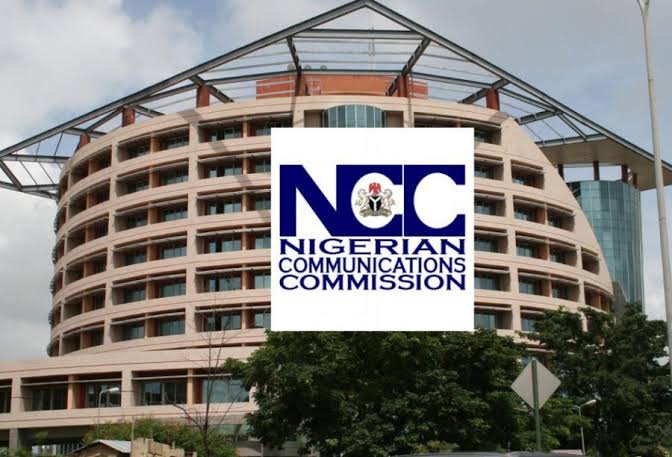 The Nigerian Communications Commission, in furtherance of its mandate to protect the interests of consumers and support a robust telecommunications sector, has revised its Determination on Unstructured Supplementary Service Data (USSD) pricing published on the 23rd of July, 2019.The amendment was necessitated following a protracted dispute between Mobile Network Operators and Financial Institutions on the applicable charges for USSD services and the method of billing.
As a responsive and effective regulatory authority, the Commission recognises that its policies are not static and may be modified from time to time as circumstances demand.

This is coming on the heels of a recent directive by the Hon. Minister of Communications and Digital Economy, Dr. Isa Ali Pantami, regarding a review of the USSD pricing by all parties involved, following a presentation made by the Commission on the billing structure, determination of USSD pricing, current status and the way forward.

Speaking during the presentation, the Minister stated that he took the decision to suspend the commencement of end-user billing (where the consumers are charged directly from their airtime balance for use of USSD channels as opposed to corporate billing where the banks paid the MNOs for the use of USSD service) because he was “genuinely besieged with a barrage of complaints at the attempted commencement of end-user billing by service providers.”The Minister also clarified that “USSD is a service to banks and not to the Telecom Consumers, and as such, banks should see themselves as corporate customers of telecom operators with a duty to pay for using the telecom network and infrastructure, including USSD channels extended to them for service delivery to their customers.”
According to him, “Mobile Network Operators (MNOs) have no direct relationship to bank customers, and cannot, therefore, charge directly for usage of USSD channel.”

The USSD channel has evolved over time from a telco-exclusive channel used for only telco services such as balance inquiry and recharges to a channel for the deployment of a broad spectrum of services, including financial, insurance, agricultural, government services and more. The use of USSD channel has become a critical resource in the economy even more so in this era of the Covid-19 pandemic that has witnessed a rise in reliance on digital services.

The Executive Vice Chairman of the NCC, Prof. Umar Garba Danbatta, in the interest of the consumers and other stakeholders, has revised the Determination previously issued by removing the Price Floor and the Cap to allow the Mobile Network Operators and the banks negotiate rates that will be mutually beneficial to all parties concerned.

The NCC also determined that Mobile Network Operators must not charge the consumers directly for the use of USSD channels for financial services in the form of end-user-billing. The transaction should be between the MNOs and the entity to which the service is provided (i.e. Banks and Financial Institutions).

A copy of the Determination is available on the NCC’s website, www.ncc.gov.ng.

The danger within: At least a quarter of users in South Africa, Kenya and...