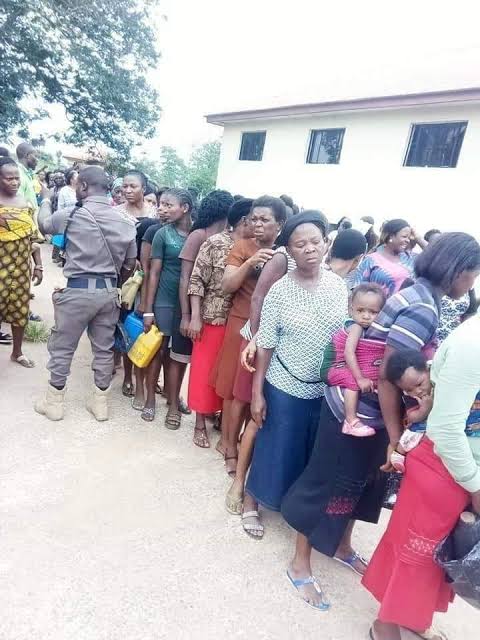 If 200,000 collect N10,000 each, that amounts to N2bn. If it is N20,000 each, that N4bn. These amounts can pay the gratuities and pensions of a good number of retirees who remain and go unpaid for years. The Osun govt just approved about N700m for such exercise.

So, when the electorate says it is only the politicians that eat government money, their conscience testifies against them.

Collecting that money is a choice, and not a difficult one at all. No! Poverty is not responsible. It is the lack of ideals and GREED affliction.

People get paid to protest…but look at the SARS protest. People are coming out to do so own their own because lives are at stake. Nobody needs to be paid. This is the way elections ought to be approached.

The money you collect from selling your vote is another person’s salary, pension and gratuity.

END SARS, SOUTHERNERS AND THE OTHER PERSPECTIVE

WHICH DIRECTION IS YOUR ENERGY GOING?