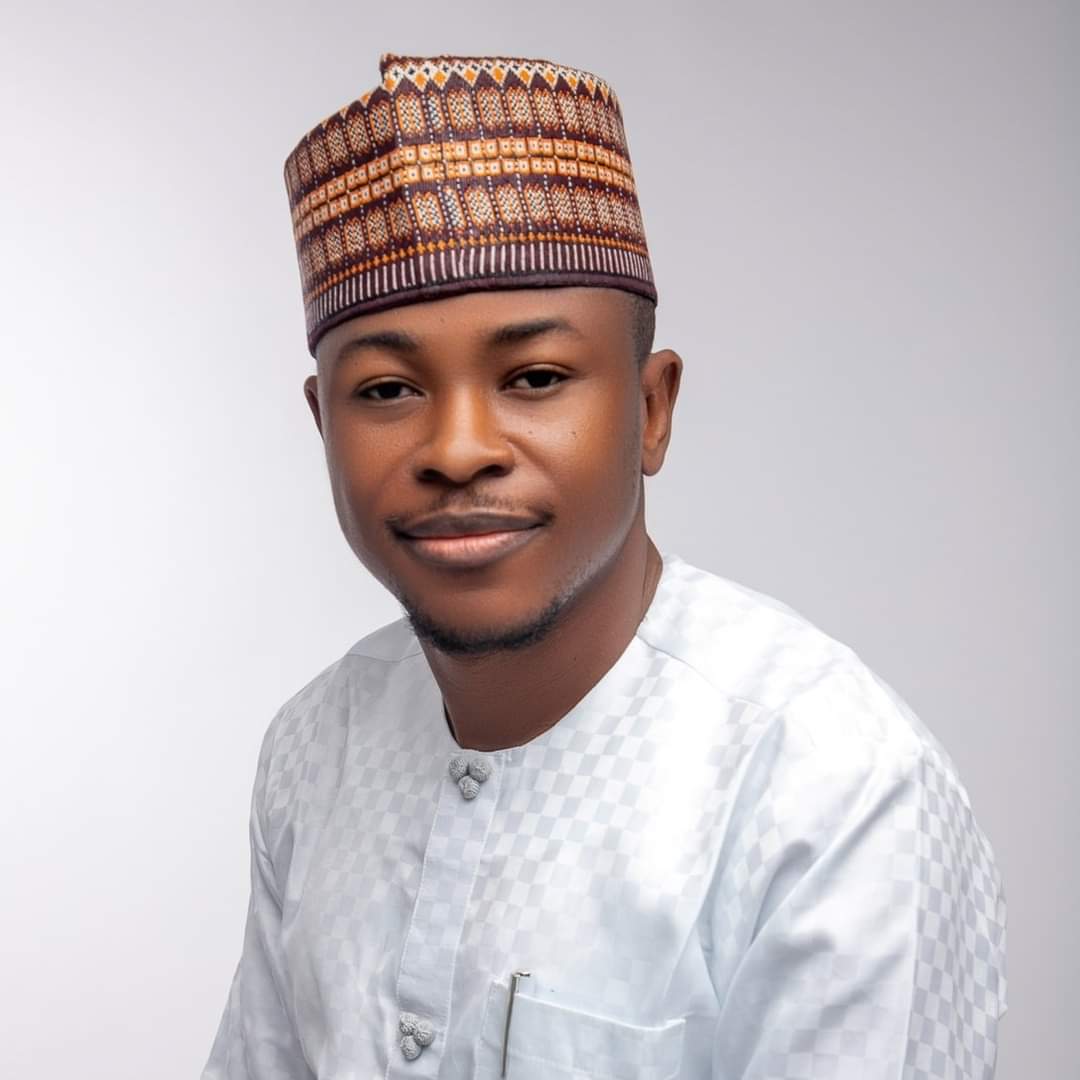 In a bid to reform SARS, there are some salient but largely overlooked facts.

There are few to no documented cases of SARS misdemeanor in the north. And as a matter of fact, there is credible attestation to their performance and effectiveness in the North East against Boko Haram and banditry.

The SARS officers who terrorise in the south are peopled by southerners. All the videos of SARS misdemeanors that can be sourced from disparate web sources clearly indicate that the rogue SARS officers are indigent to the southern parts of their areas of operations.

Why are they effective with crime fighting in the north and less involved with acts of terrorising innocent citizens but not the same case in the South?

Apart from the infamous APO killing in Abuja, a look at the extrajudicial killings by Police in the South reveals that virtually all the police officers involved are southerners.

It would have been quite suspicious if the culprits of these brutalities and extrajudicial killings in the South were of northern origin.

So, my point is, if SARS is operating in one region without the prevalence of misdemeanors it is known for in another region, what it requires is critical analysis and reforms. It is clear evidence that it can also operate well in another if properly structured and reorientated.

Governance: How we shortchange ourselves as electorates