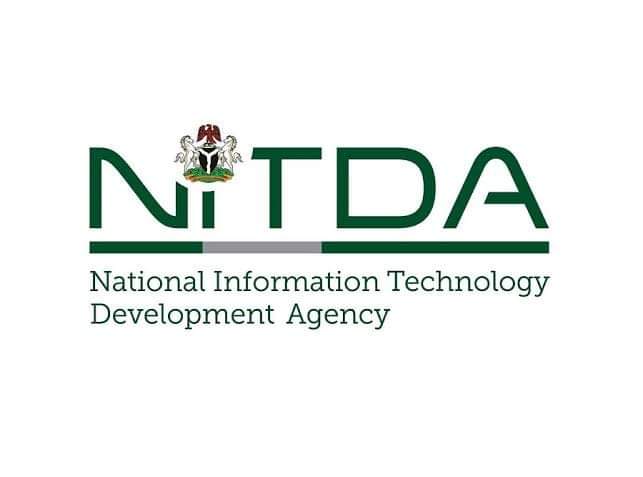 The National Information Technology Development Agency (NITDA) has revealed its plan to train 200 youths to build their capacities in various IT skills so as to derive value from the era of Fourth Industrial Revolution (4IR).

The training according to the Agency will center on computer administration, social media entrepreneurship and eCommerce fundamentals, networking fundamentals, introduction to emerging technologies, etc.

The Director General NITDA Mallam Kashifu Inuwa Abdullahi CCIE represented by Director eGovernment Development and Regulation Dr Vincent Olatunji confirmed this at the Emerging Entrepreneurship Summit and Award with the theme “Micro Small and Medium Entreprises in Africa, Bridging The Gap Between Poverty and Wealth”.

The event was organized by Eminent Emerging Entrepreneurs Foundation.

He said that one of the major tools that has now been identified in building capacity and driving MSME is digital tools, especially now everyone understands the language of digital technology.

“We are living in a digital era where the major language we understand is digital technology,” he said.

He stated that the youths consist of over 65% of the Nation’s population and since they are the leaders of today it is important to build their capacity for them to be good leaders.