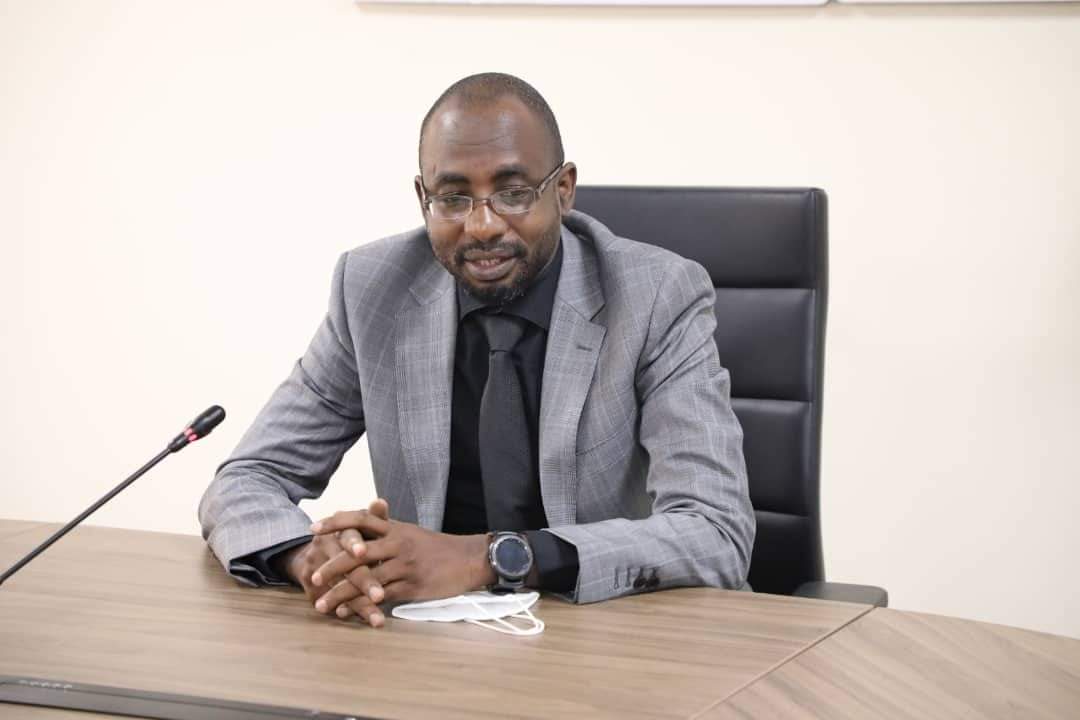 The Director General of the National Information Technology Development Agency (NITDA) Mallam Kashifu Inuwa Abdullahi (CCIE) has stressed that creativity cannot be in isolation as collaboration is needed in order to be creative.

Mallam Abdullahi made this remark when he received a delegation of the Nigerian Army Signals in his office this week.

The visit was to discuss mechanism on ways of collaboration between NITDA and the Nigeria Army especially in the area of capacity building.

The leader of the delegation Major General F.O Agugo, Commander Corps of Signals (CCS) who was represented by brigadier General U.G. Ogeleka Director of Telecommunications stated that the visit became imperative to the CCS to familiarise with relevant stakeholders in telecommunications and ICT upon assumption of office since 28th July 2020.

The formation is responsible for the provision and maintenance of communications for the Nigerian Army both in peace and in war times.

The Director General in his response described the visit as being exciting to him as a strategy and network expert.

The war strategy he hinted, originated from the military profession and internet itself originated from communication . Mallam Abdullahi explained that as strategist, he uses the military OODA approach in taking critical decisions which he explained means to Orient, Observe, Decide and Act. Using this principles assist greatly in achieving precision in the military warfare he added.

Mallam Abdullahi however, noted that the imperative for collaboration between the Army signals corps and NITDA should go beyond capacity building but.rather should include taking advantage of the avalanche of data communications signals to address a wider range of issues in military operations.

He said, “The collaboration is now more compelling than ever before because war is moving from physical combat to cyber warfare which is communication driven.Thus a lot of potentials abound to collaborate with the military signal corps especially in the Area of emerging technology like the data analytics.”
Mallam Abdullahi while assuring the delegations of his willingness to collaborate also informed them of the commissioning of the Agencies centre for Artificial intelligence and Robotics coming up next week.

“Our collaboration should go beyond capacity building, training on basic ICT but rather more on emerging technologies and how to unlock opportunities “he reiterated.

The CCS emphasised that in the past, similar collaborations existed with the Nigeria Telecommunication (NITEL) which has gone moribund and with the advent of ICT, Communication needs have become wider than what it used to be and also the need to improve on capacity building has become a necessity.

It is in view of this he said, that the Nigeria Army signal thought it necessary to collaborate with government civil institutions and all stakeholders on ways to improve capacity in the course of providing security for the Nation.

The first of the debates just ended and it was fireworks and salvos thrown from both Candidates.