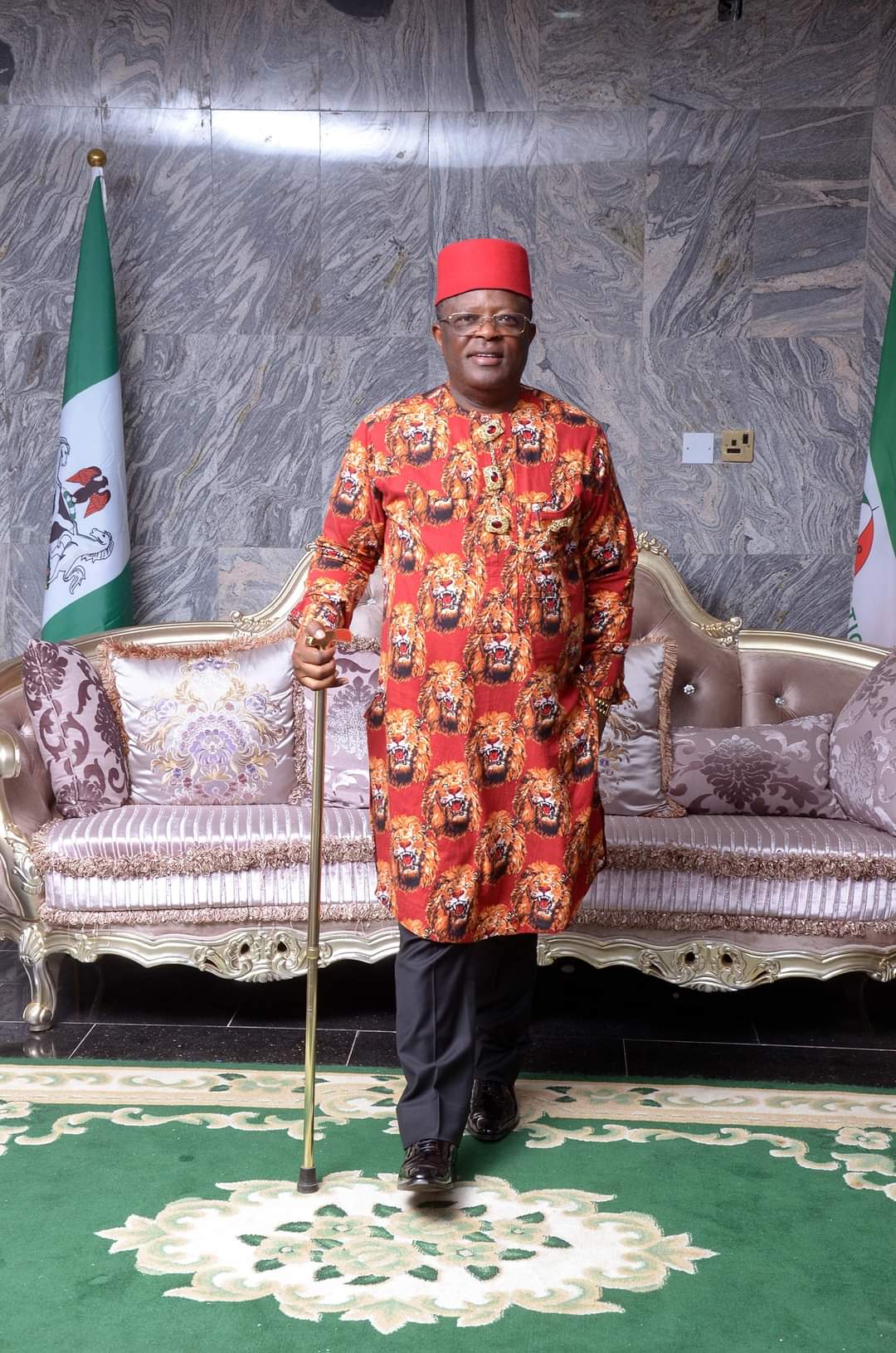 My attention has been drawn to the news making the round in some quarters of the media, alleging that the Governor of Ebonyi State, Engr. David Umahi has defected to the All Progressive Congress (APC).

The news is a product of a figment of imagination on the part of the carriers as Governor Umahi was, is, and is still flying the flag of the Peoples Democratic Party (PDP).

It is, however, difficult to observe how people are easily persuaded to believe in fake dummies in the name of rumours.

If for any reason, Governor Umahi wishes to leave People Democratic Party (PDP), it will be officially communicated and can never be a product from rumour mongers.

The general public is advised to jettison such unfounded rumour.

NITDA ENLIGHTEN NIGERIANS TO BE CYBER-AWARE

SPEAKING TO PDP IN THE LANGUAGE IT UNDERSTANDS – FEMI ADESINA

FG TO INVEST IN ASSISTIVE TECHNOLOGY

CULTURE DOES NOT MEAN A RETURN TO ANTIQUITIES